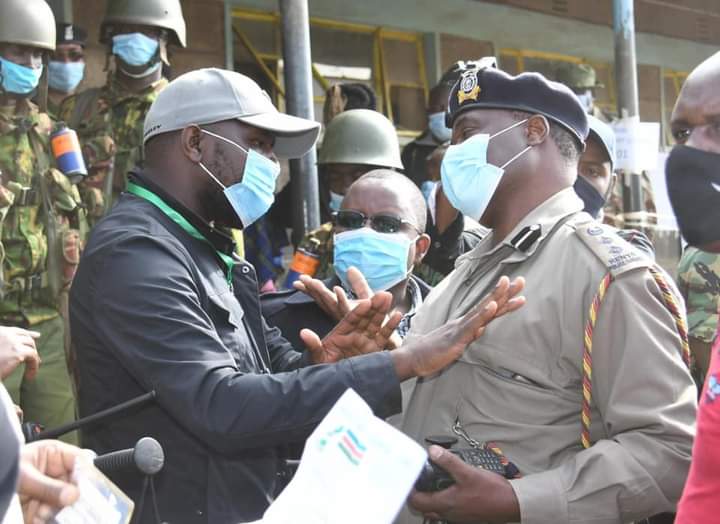 Murkomen who is allied to the Deputy President William Ruto has warned that the chaotic scenes being witnessed in the ongoing parliamentary and county assembly by-elections might take Kenyans back to the old dark days of 2007/2008 post-election violence if it is not condemned.

The former Senate majority leader took to his social media page and posted a statement warning Kenyans against the rising cases of political violence noting that it might result in post-election violence as was witnessed during the 2007/08 Election.

“I never knew that after 2007/2008 and under the Leadership of President Uhuru Kenyatta a man who knows or ought to know so well the pitfalls of glorifying violence, that our nation would have such violent elections. Fellow Kenyans we are on our own and we better choose,” Murkomen tweeted.