by Carol Mwanzia
in Athletics, Sports
0 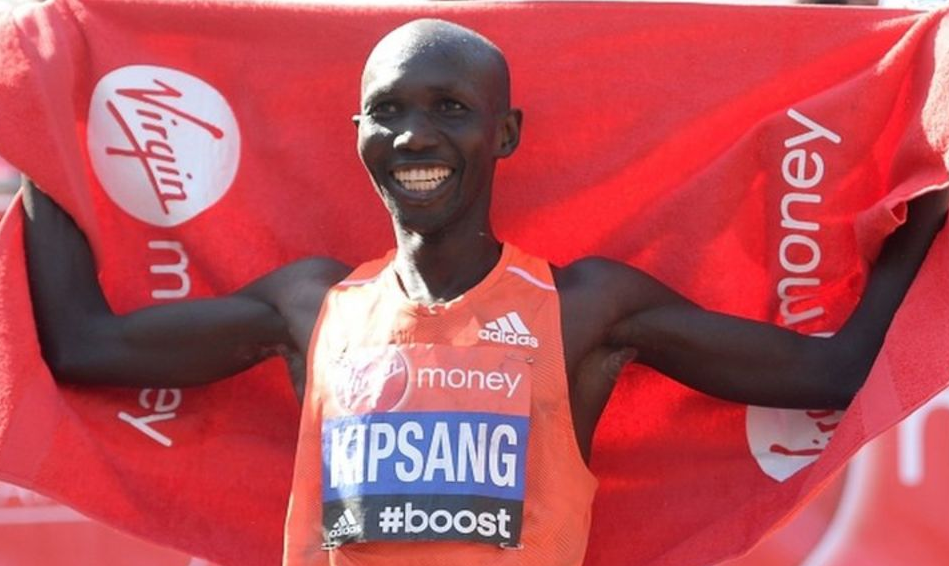 531
SHARES
3.1k
VIEWS
Share on FacebookShare on TwitterShare on WhatsApp

Wilson Kipsang, a former marathon world-record holder and Kenyan Olympic bronze medalist, was banned four years for whereabouts failures — not being available for drug testing — and providing false evidence in his case.

Kipsang had been provisionally banned in January in the case handled by the Athletics Integrity Unit, track, and field’s doping watchdog organization.

Athletes must provide doping officials with locations to be available for out-of-competition testing.

Three missed tests in a 12-month span can lead to a suspension.

Kipsang, 38, received a four-year ban backdated to Jan. 10, when the provisional suspension was announced. His results since April 12, 2019, the date of his third whereabouts failure in a 12-month span, have been annulled. He is eligible to appeal.

The full decision is here. Kipsang won major marathons in New York City, London, Berlin, and Tokyo between 2012 and 2017.

Kipsang, the 2012 Olympic bronze medalist, last won a top-level marathon in Tokyo in 2017. He was third at the 2018 Berlin Marathon and 12th at his last marathon in London in April 2019, a result now disqualified.

Other Kenyan distance-running stars have been banned in recent years.

Rita Jeptoohad Boston and Chicago Marathon titles stripped, and Jemima Sumgong was banned after winning the Rio Olympic marathon after both tested positive for EPO. Asbel Kiprop, a 2008 Olympic 1500m champion and a three-time world champion, was banned four years after testing positive for EPO in November 2017.

Peter Kenneth: I Will Stay in Azimio Even If I am Not Picked As Raila’s Running Mate