by Collins Osanya
in Sports
0 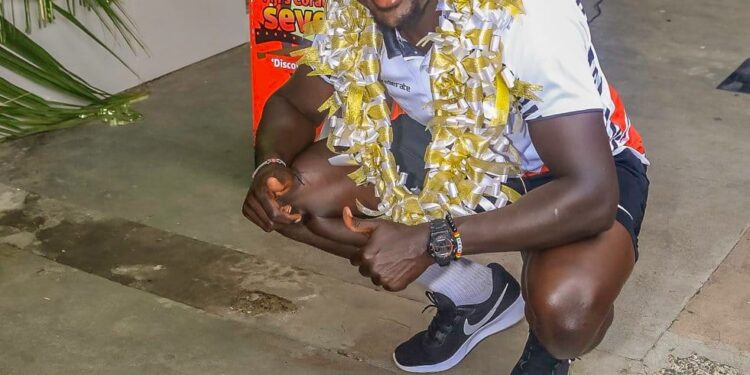 Retired rugby player Collins Injera has been honored in Fiji for his performance over the years in the sport.

Injera who has represented Kenya internationally in both the rugby 7s and 15s had his plaque unveiled on the walk of fame at Sigatoka in Fiji on Wednesday, January 11.

“Collins Injera represented Kenya in 7s and 15s. He currently holds second place for the number of tries scored on the world rugby sevens series with 279,” his plaque read in part.

The sportsman debuted with the Kenyan 7s team at the 2006 Dubai sevens and played in the 2009 Rugby World Cup Sevens reaching the semi-finals.