by Carol Mwanzia
in Business
0 0
0 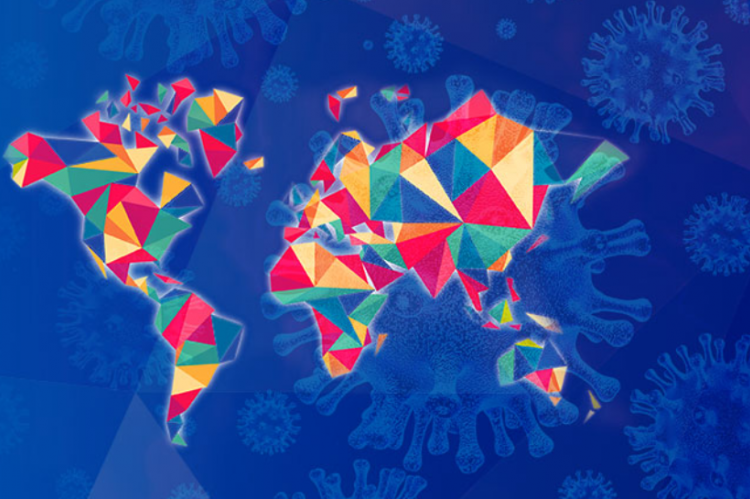 The European Commission and External Action Service (EEAS) have not demonstrated that European Development Fund (EDF) aid to Kenya between 2014 and 2020 addressed the country’s development obstacles and focused on reducing poverty, according to a new report by the European Court of Auditors (ECA) (www.eca.europa.eu).

Projects funded under the previous 2008-2013 EDF delivered outcomes as expected but have not had a visible impact on Kenya’s overall economic development. The auditors now call on the EU to rethink its approach to allocating development aid.

EU development aid is aimed at reducing and eradicating poverty in the supported countries by incentivizing good governance and sustainable economic growth.

The EDF is Kenya’s main source of EU funding. The aid received by the country under the 11th EDF, between 2014 and 2020, amounted to €435 million, around 0.6 % of its tax revenue. The auditors examined whether the Commission and the EEAS had targeted it effectively towards where it could contribute most to reducing poverty.

“We did not see sufficient evidence that aid under the 11th EDF is channeled to where it can do most to reduce poverty,” said Juhan Parts, the ECA Member responsible for the report. “Job creation is the most effective and sustainable way to reduce poverty, so EU funds should primarily be focused on economic development.”

The auditors found that the process of allocating EDF aid does not allow it to be linked to a country’s performance, its governance, or its commitment to structural reforms or fighting corruption.

The Commission and the EEAS allocated around 90 % of Kenya’s 2014-2020 funding from the EDF using a standard formula for the African, Caribbean and Pacific (ACP) countries, which does not address their specific development obstacles or the funding gap. The country allocations also did not take into account other donors’ grants or loans.

The aid covered only a small fraction of Kenya’s development needs and was spread across many areas, including agriculture, drought emergencies, energy and transport infrastructure, elections, public fiscal management and the justice system.

Spreading funding over so many areas increases the risk of not reaching the necessary critical mass to achieve remarkable results in any single sector, warn the auditors.

Furthermore, the reasoning behind the selection of sectors is not clear enough: the Commission and the EEAS did not carry out their own specific assessment of the country’s development obstacles and objectives, and did not explain how and why the supported sectors would assist most in reducing poverty.

The auditors found no reason the Commission and the EEAS had chosen not to directly support the manufacturing sector, a sector which has immense potential to create jobs.

Most funding went to food security and climate resilience (€228.5 million), where it is likely to improve the living standard of the rural communities and small farmers, particularly in dry areas, but does not help progress towards farming commercialization and the expansion of agro-processing.

Conversely, the funding provided for energy and transport infrastructure (€175 million) is too limited to achieve the overly ambitious objectives agreed with the Kenyan authorities and to make a significant impact.

Considering the perception of widespread corruption in the country, the auditors also argue that the EU’s direct support for measures against corruption was limited.

The auditors recommend that the Commission and the EEAS:

Distributed by APO Group on behalf of European Court of Auditors (ECA).

DPP Sends back KEMSA files to EACC for further Investigations