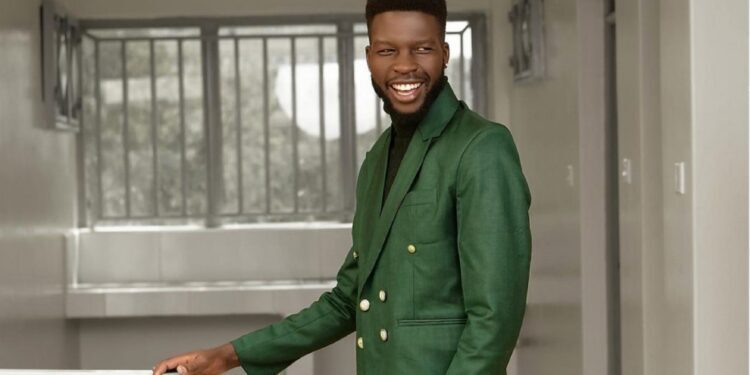 The body of slain LGBTQ activist Edwin Kiprotich Kiptoo alias Chiloba has been moved from Moi Teaching and Referral Hospital morgue in Eldoret to his father’s home in Sergoit village, Elgeyo Marakwet ahead of his burial.

Chiloba’s family including his sisters, brothers and friends were at the morgue to collect the body ahead of the burial.

“We are now heading home straight for a family service then the burial ceremony will follow,” his cousin Gladys Chiri told The Star.

Members of Chiloba’s family broke down in tears after viewing the body before it was taken to a hearse.

A family member led the crowd into prayers at the morgue before the journey started.

Addressing the media on Wednesday, January 11 after carrying out a postmortem on Chiloba’s body, Government pathologist Dr Johansen Oduor revealed that the late model was choked to death.

“We carried out an autopsy on the body of Edwin Kiprotich and we found that he died from choking as a result of his nose and mouth is sealed.

“He could not breathe and died shortly after. The first thing we found was that his mouth and nose were stuffed with jeans and trousers. There was also a sock in his mouth,” Dr Oduor said.

The government pathologist however dispelled rumours that Chiloba’s eyes were gouged out adding that samples are being analyzed to find out whether the deceased was drugged before he was killed.

“We did not find any injuries in his body, and we are still investigating if he was given drugs so that he could not resist his abductors,” the government pathologist added.