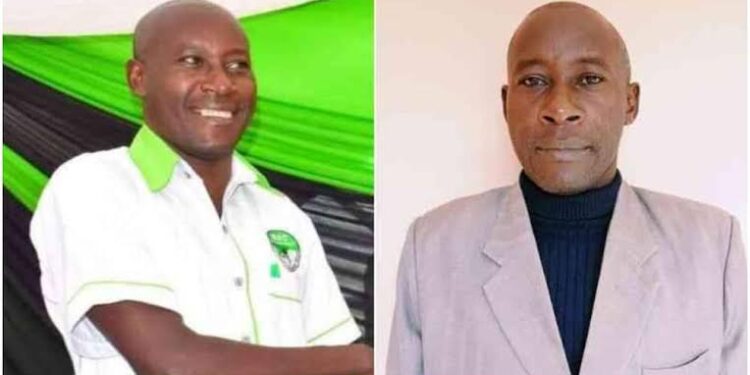 According to a police report, the body of the returning officer identified as Daniel Mbolu Musyoka was discovered by herders on Monday, August 15 night in a river close to Kilombero forest in Oloitoktok.

According to officer Kipruto, preliminary investigations indicate that the body was likely dumped in the area from somewhere else.

Furthermore, the body of the returning officer was identified at the Loitokitok sub-county mortuary by his sisters, Mary Mwikali and Ann Mboya.

“The body of the deceased, vide my earlier OB no 20/15/08/2022 has been identified as of one Daniel Mbolu Musyoka by his sisters, namely Mary Mwikali and Ann Mboya at Loitokitok sub-county mortuary,” the police report reads.

Nonetheless, the IEBC employee, 53, went missing on August 11 after excused himself to make a phone call around 9.45 a.m.

Reports say the returing officer never returned to the office.

Likewise, the electoral commission’s chairman Wafula Chebukati during a press briefing on Friday, August 12, at the Bomas of Kenya stated that the Embakasi returning officer was last seen at the East African School of Aviation tallying center, where he was escorted by his bodyguard.

Miguna Ready To Return To Kenya After Ruto's Victory

KRA to be Renamed Kenya Revenue Service in New Bill