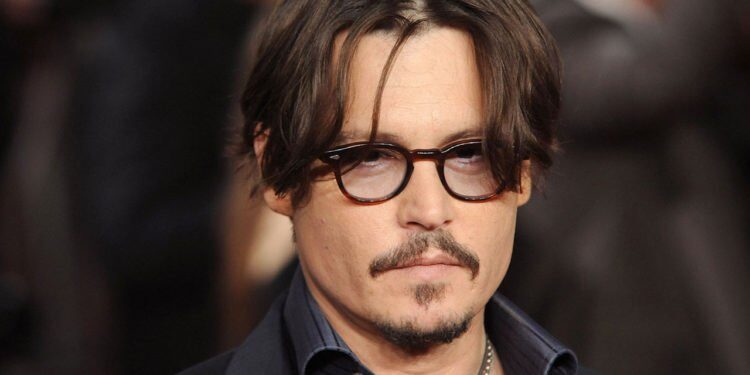 Johnny Depp joked about assassinating Donald Trump during an appearance at Glastonbury. The actor received a rock star welcome during the event at Cineramageddon – a drive-in cinema on the Somerset site.

He introduced his 2004 film The Libertine along with director Julian Temple but began talking about the US president following questions from the 1,500-strong audience.

African nations gear up to polish image at Dubai Expo