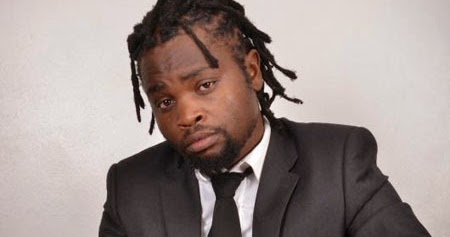 245
SHARES
1.6k
VIEWS
Share on FacebookShare on TwitterShare on WhatsApp

This appeal was made by rapper Fena Gitu who took to Twitter to urge fans and followers to assist in the contribution process.

The post on Twitter read; “I’m in a group chat for an artist’s medical and rent arrears; a man who has churned out massive bangers throughout the years for this country, and it really breaks my heart to think that this thing we dedicate our entire livelihood to, can have such little reward.

“Visita is unwell, waiting on details to share, to help any way we can.”

Fena also shared a pay bill number that fans can use to send their donations.

He was also the man behind hit songs like Chali Stinji, Fukuza Mapepo, Maswali Ya Polisi among others.

The Mapepo hitmaker said he ran into a financial quagmire after the government closed entertainment spots to curb the spread of COVID-19. With a wife and two daughters to provide for, Visita opted to swallow his pride and ask for help.

“Many celebrities go through tough times but tend to remain silent for fear of what the public might say. I am not doing well financially,” he said.

Speaking via phone, Visita also said he is sick and lacks the money for treatment.

“I went to Neema Hospital in Kasarani with neck pains, but they could not admit me. They advised me to first get some funds before seeking treatment”

“Visita is unwell and was taken to hospital but could not be admitted for lack of money,” she wrote, appealing for Kenyans to help him.