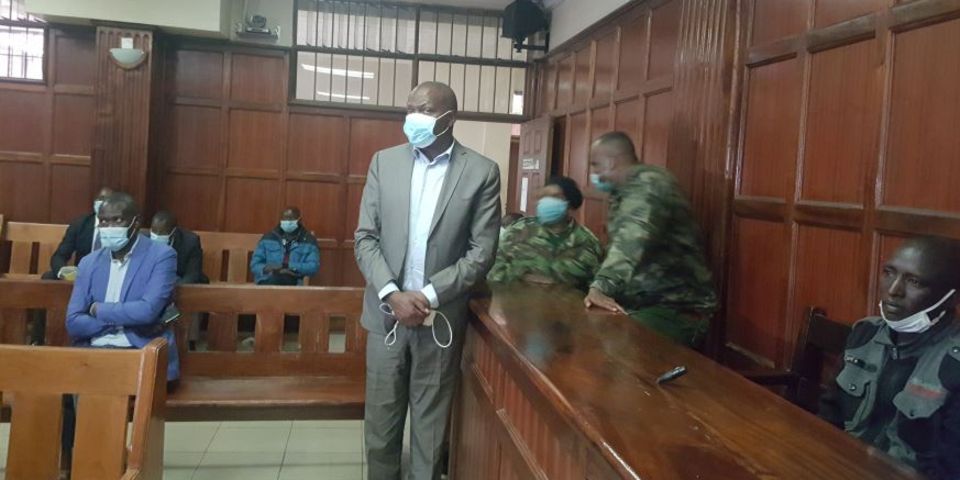 Kuria is accused of assaulting Ms. Joyce Gachie on December 8, 2019, inside the Royal Media Services.

Milimani Chief Magistrate Martha Mutuku asked Mr. Kuria to reach out to the complainant, Ms. Gachie, and settle the case out of court.

He had asked the court to allow him to resolve the matter outside court.

The assault case against Mr. Kuria came up for confirmation in court, and the magistrate sought to find out whether the parties in the case had resolved the matter out of court.

In her ruling, Ms. Mutuku said that “the Constitution and the courts encourage Alternative Dispute Resolution (ADR) as it reduces case backlog.”

The case will be mention on January 28.

Judiciary Pledges To Work With Senate For A Successful Devolved Govt’