LSK Turns Its Back On Nelson Havi, Reappoints CEO 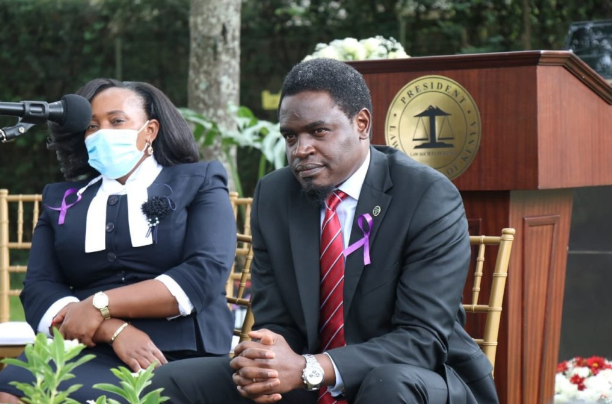 In the statement, the Council warned President Nelson Havi over his conduct which it termed as illegal and disrespectful.

“We would like to assure the membership and general public that the issue of the CEO has been resolved. We urge the President to respect the council members, democracy and majority decision,” the statement reads in part.

The CEO, Mercy Kalondu, was suspended in September on the 15th, this year over allegations of gross misconduct and incompetence.

The LSK council however, in its latest statement, reversed their earlier decision, stating that the charges did now hold water.

“It is important to note that the President unlawfully and unjustifiably walked out on the Council members alleging that he was going to write a judgement alone and deliver the same on October 19, 2020.”

“The President does not have any power to veto the decision taken by a majority of the Council members,” reads an excerpt from the statement.

The Council further revealed that Havi attempted to veto their decision to reappoint Kalondu as the CEO, a move which was described as unconstitutional.