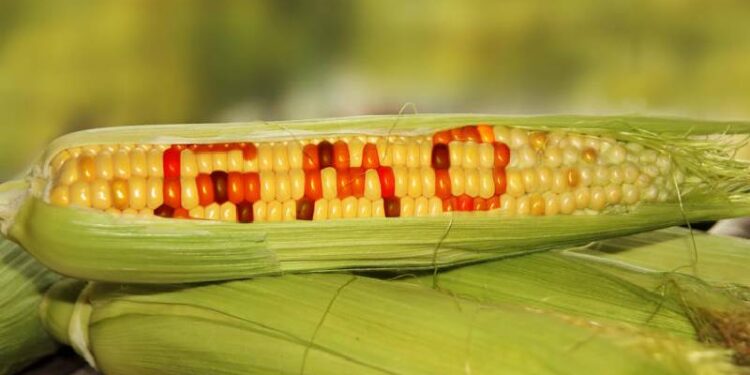 Trade, Investment, and Industry Cabinet Secretary Moses Kuria on Thursday, November 17 announced that the government will allow importation of duty-free Genetically Modified (GMO) and non-GMO maize for the next six months.

“In view of the food situation in the country, I shall be signing instruments to allow duty-free imports of GMO and non-GMO Maize for the next 6 months,” the CS stated.

Moreover, the Cabinet had earlier this month lifted the ban on importation and planting of GMO crops and animal feeds that had been in effect since 2012, allowing the open cultivation and importation of white maize.

In a bid to reverse the ten-year-old ban, the Cabinet sought refuge on food security and raging drought to introduce fast-growing crops, drought and pest resistant food and animal crops to address the phenomena.

However, the move has elicited mixed reactions from Kenyans. Likewise, the opposition leader Raila Odinga has filed a petition to block the cabinet decision to lift the ban on GMO crops.

Also Read: Kenya Has Lifted its Ban on Genetically Modified Crops: The Risks and Opportunities

Furthermore, Raila Odinga in his petition argues that allowing GMO in the country would threaten food security as it posed a danger to peasant farmers.

According to the Azimio Coalition leader, this decision exposes the country to foods and crops not tested in the country. He also adds that it opens floodgates against regulations that the 2012 ban on GMO imposed.

Scientists Discover What is Potentially Earth's Source of Water

What William Ruto’s Presidency Would Mean for Kenya’s Economy