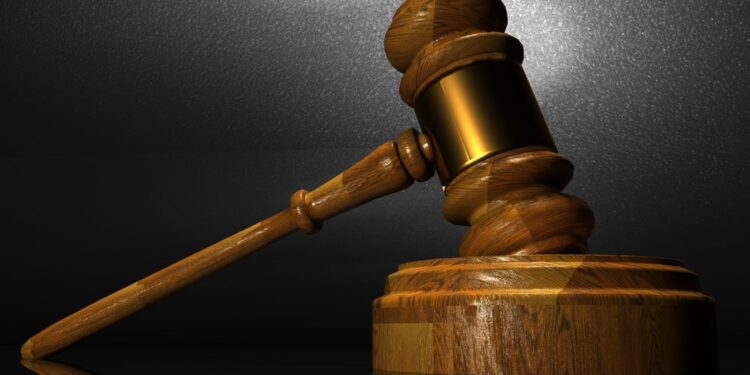 Former director at a children’s home has been sentenced to 100 years in prison after he was found guilty of defiling four minors.

The suspect identified as Stephen Nzuki Mutisya was found guilty of the offence by Nairobi principles magistrate Zainab Abdul.

Moreover, the court was told that Nzuki would quote the Bible in convincing the minors. He told them that it is right and that the Bible allowed it before proceeding to commit the act.

Likewise, the accused committed these offences between the years 2010 -2016. During the hearing, the minors identified Stephen Nzuki as the abuser.

Furthermore, the prosecution told the court that he committed the offence at Scream Africa Safe Child home and Vijiko School in Utawala, Nairobi.

“PWDs To Be Exempted From Permanent Tax, PAYE”- Raila Pledges