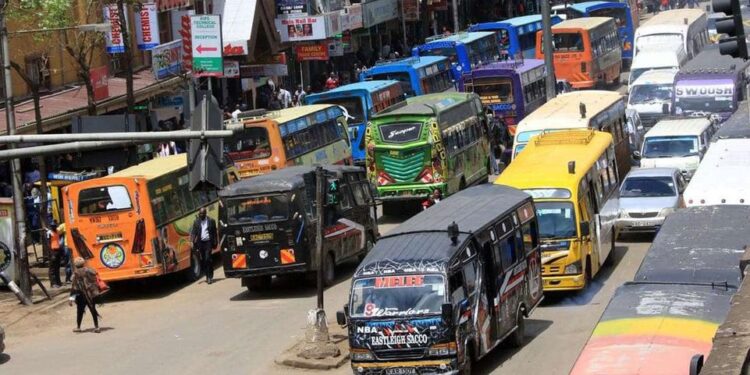 The Nairobi Metropolitan Services (NMS) says that the Green Park, Desai and Park Road bus termini will start operations by the end of April.

Matatus plying the Ngong, Lang’ata, and Argwings Kodhek roads will be the first to be affected, according to NMS transport and Public Works Director Engineer Michael Ochieng.

“The change we are making in terms of traffic to decongesting Nairobi has been done in other parts of the world and it must be done in Kenya too. We must take the lead in East Africa to show that we are able to manage their public transport,” Ochieng was on Tuesday quoted by the Business Daily as saying.

The Fig Tree, Muthurwa, and Globe Roundabout termini are also other points set to be opened, as well as the Bunyala and Workshop Road junction terminus.

Ochieng noted that only three matatus per sacco will be allowed into the termini at a time, with a 20-minute allowance to drop and pick passengers.

Touting will also be prohibited.

“CCTVs installed will also help in not only securing the park but also in enhancing transparency. The time a vehicle arrives at the park and when it exits will be captured electronically,” he added.

“Passengers will be guided by a public address system and huge information boards already mounted at the park.”

There will, however, be six city link buses to ferry commuters who do not wish to walk to the city center, with more expected to be introduced as demand increases.

Although rates for the buses have not been announced, NMS head of Transport Administration Martin Eshiwani said they are “still being negotiated but will be pocket-friendly”.