Two Israeli police dead in ‘terrorist’ shooting on Sunday, in the northern city of Hadera 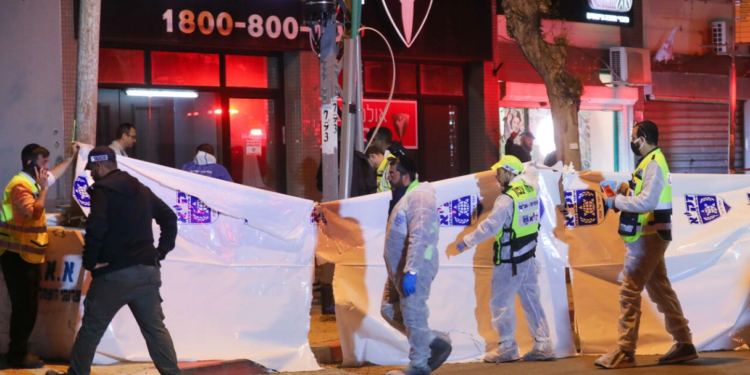 997
SHARES
3.3k
VIEWS
Share on FacebookShare on TwitterShare on WhatsApp

Two Israeli police were killed in a “terrorist” attack Sunday in the northern city of Hadera before officers shot the assailants dead, police and medics said.

The deadly attack comes as four Arab foreign ministers, and the US secretary of state are gathering in southern Israel in an unprecedented regional meeting.

Police said that “two terrorists arrived at Herbert Samuel Street in Hadera, and began shooting at a police force there,” resulting in two deaths.

Members of “an Israeli counterterrorism force happened to be in a restaurant nearby and they ran out and neutralized the terrorists,” police said in a statement.