by Carol Mwanzia
in National News
0 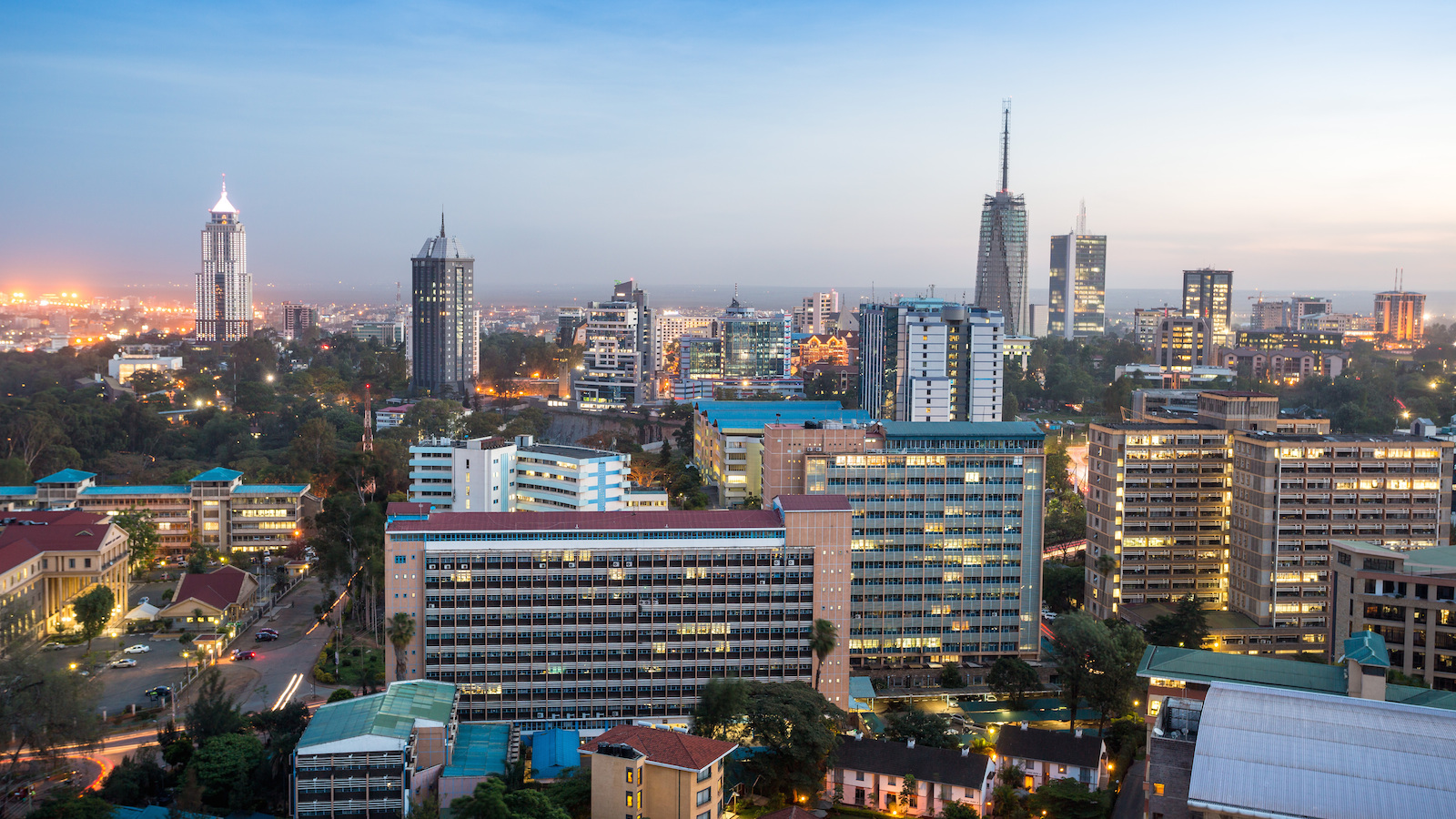 A report by The Sentry, has revealed how Nairobi’s glamorous real estate sector has turned out to be a haven for war profiteers and money launderers across the continent.

According to the report titled “Looted Funds Used to Buy African Real Estate”, most of the developers in this sector are African war criminals and war profiteers as well.

Detailed reports from The Sentry indicates that “African kleptocrats, especially those in war-torn countries, have increasingly favored real estate in African cities as a means for laundering the proceeds of corruption, despite the greater headlines that result from “kleptocracy tours” in the United Kingdom and Europe.”

Among the soft investment spots in the real estate sector is Nairobi, as well as other African cities registering tremendous growth.

The preference to launder money through Kenya’s real estate sector according to the report, is due to existing loopholes in the regulations governing the sector thereby creating an opportunity to the launderers.

“Banks, governments, and regional and international organizations have not prioritized these activities in cities like Nairobi, Kampala, Windhoek, Cape Town, and Johannesburg, creating an opportunity for corrupt actors to exploit the sector. Kleptocrats may choose these destinations because of their comparative political, economic, or monetary stability,” part of the reports reads.

An evaluation of Kenya’s real estate sector by the Eastern and Southern Africa Anti-Money Laundering Group (ESAAMLG) held that failure by real estate agents to report suspicious transactions as prescribed by an enforcement law passed in 2011 has abetted these corrupt deals.

“However, authorities have done little to address this significant risk in the country.

A call to action was made to respective governments, law enforcement, regulators, and financial institutions to address “systemic issues that contribute to illicit financial flows through real estate.”

Following the report, Financial Reporting Center (FRC) Director-General Saitoti Maika in an interview with the Star said that it is true the real estate sector is a hotbed of money laundering.

Saika noted that the lack of a regulator in this sector has seen huge chunks of money transacted in funding various projects in this sector.

“What we have is a licensing board and not a regulator. The sector is not well regulated,” he noted.

Popular Female Barber to Give out Free Fuel to Clients, Twitter Reacts