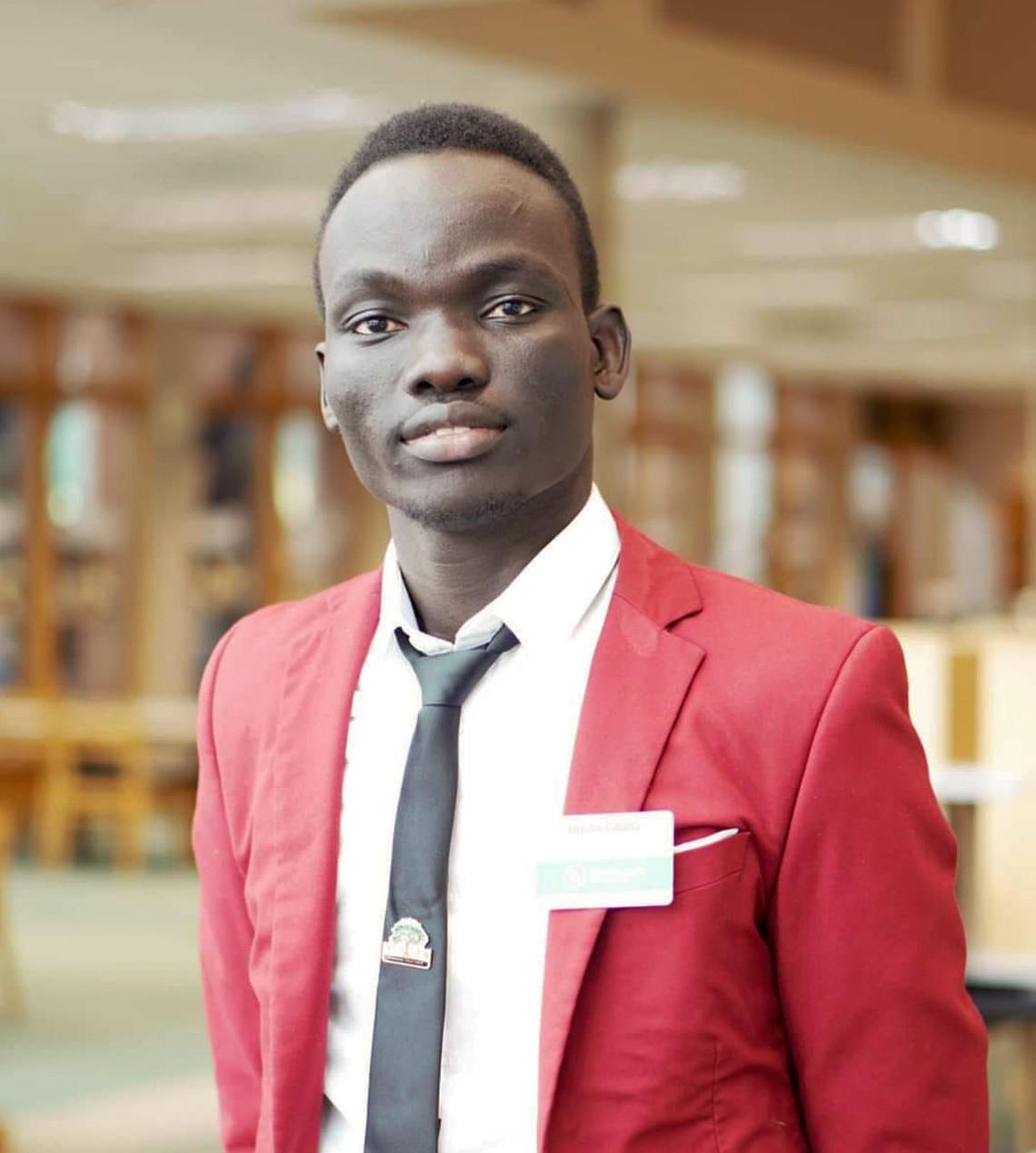 Oballa Oballa, a former refugee from Ethiopia who lived at Kenya’s Daadab Refugee Camp for 10 years and became a naturalized citizen less than one year ago, made history this election by winning a city council seat in the southeast Minnesota city of Austin.

As of Wednesday afternoon, Oballa, 27, held a 14 percent lead over candidate Helen Jahr and declared victory. Oballa, who had been campaigning for the seat since the beginning of the year, said he is the first person of color to win elected office in Austin.

On the campaign trail and in interviews, Oballa described a dramatic personal history. His family fled Gambella, Ethiopia, in 2003, following what he describes as a genocidal attack on his community. They spent the next 10 years living in Kenya’s Dadaab refugee camp. In 2013, the family moved to the U.S., and by 2015, Oballa had settled in Austin.

Oballa is just one example of how immigrant communities are shaping Minnesota politics well beyond the Twin Cities, and are now starting to win seats for public office. Oballa said his record of civic engagement earned him voters’ support.

“This makes me feel great, it makes me feel really happy and proud,” he said. “My work, I think, will still give hope to refugees who think the American dream is dead.”

He added, “Just seven years ago, I was living in a refugee camp and now am officially elected. I think that will give them hope that one day, when they come to America here, they will accomplish whatever they put their mind to.”

Oballa, who works as a health unit coordinator at the Mayo Clinic, told Sahan Journal on election night that he ran for office after receiving encouragement from the city’s mayor and some of its city council members. His civic engagement with the community began shortly after moving to Austin, Oballa recalled, when he walked to the mayor’s office, announced he was a new resident, and asked if there was anything he could do for the city.

“He said, ‘Who are you?’” Oballa recalled, laughing.

This would lead to his appointment on the city’s Human Rights Commission; there, he formed relationships with the city’s elected officials.

Oballa has said he will focus on working to develop more housing and bringing more “21st-century jobs” to the city, including finding ways to expand affordable child care.

Kenya court remands 16 in custody over road attack on woman

Uhuru Takes Ruto On State House Tour Ahead of Inauguration