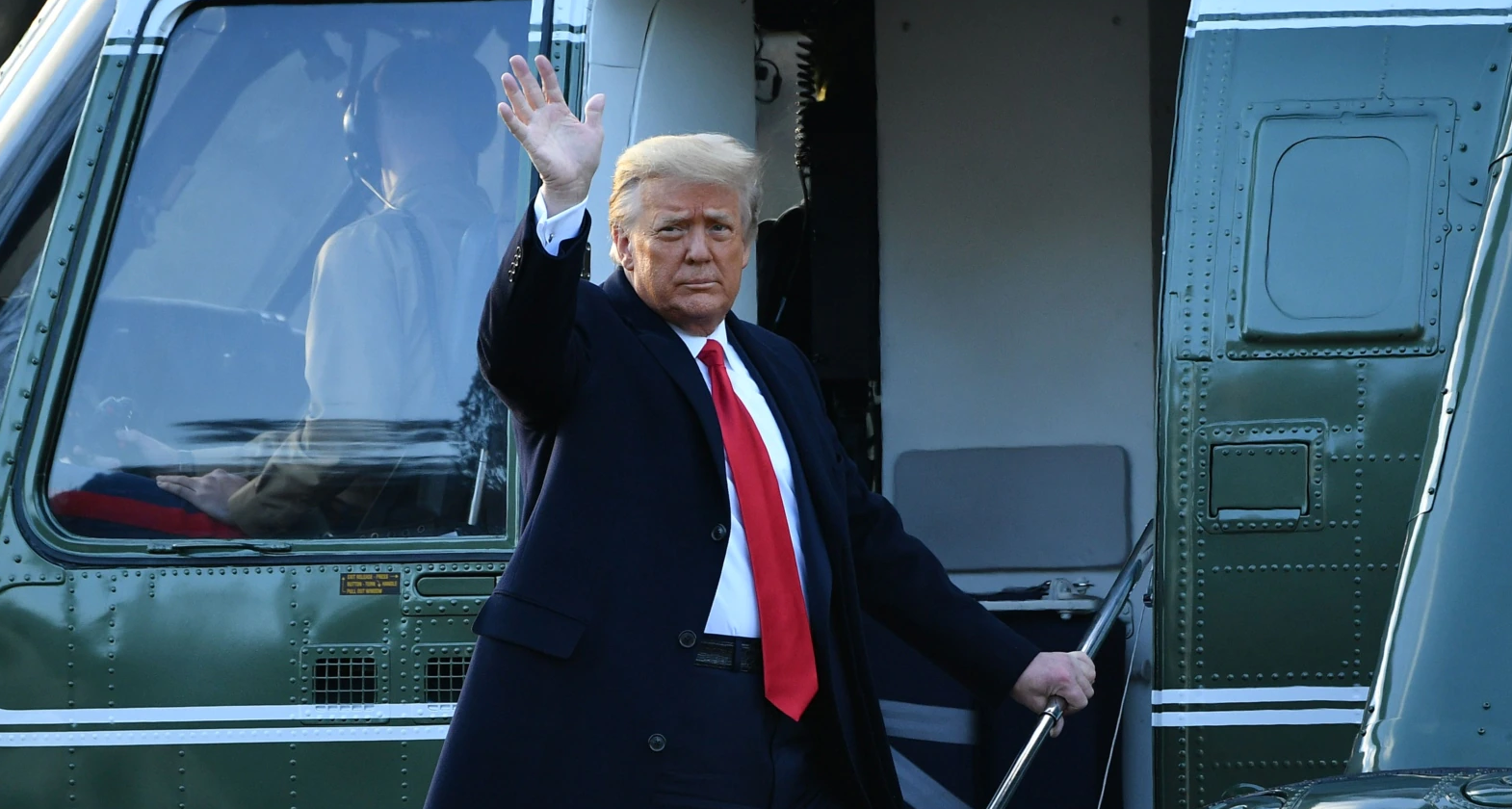 Russia and Iran both conducted misinformation operations to influence the 2020 U.S. presidential race between Joe Biden and Donald Trump, according to a U.S. intelligence report.

The unclassified 15-page report, published by the Office of the Director of National Intelligence on March 16, says there were no indications foreign actors attempted to influence technical aspects of the U.S. election, such as meddling with ballots or voter tabulation.

Unlike during Russian meddling in the 2016 election, U.S. intelligence did not observe Russian cyber-action to gain access to election infrastructure. Instead, the report says the Russian state and its proxies tried to impact U.S. public perceptions.

Moscow’s strategy primarily revolved around using “proxies linked to Russian intelligence to push influence narratives” to U.S. media, officials, and prominent individuals, “including some close to former President Trump and his administration,” the report says.

As an example, the report cites Ukrainian-linked figures with ties to Russian intelligence spreading misinformation about alleged corruption involving President Biden, his son Hunter, and Ukraine. It says there is no evidence the government of Ukraine was involved in these influence operations.

Even after the November election, the report said Russian-linked online influence actors sought to amplify narratives questioning the election results and disparaging Biden and the Democratic Party.

In the future, Russia is likely to continue influence operations to try to weaken the United States and “because they believe Washington meddles similarly in Russia and other countries and that such efforts are endemic to geostrategic competition,” the report said.

The goal of Iran’s actions was to undermine confidence in the U.S. election and institutions and foster divisions within society, the report said.

“We assess that Tehran designed its campaign to attempt to influence U.S. policy toward Iran, distract U.S. leaders with domestic issues, and amplify messages sympathetic to the Iranian regime,” the report says.

Contrary to speculation that China interfered in the election, the report says there is no evidence Beijing carried out any operations.

“China sought stability in its relationship with the United States and did not view either election outcome as being advantageous enough for China to risk blowback if caught,” the report says.

Lebanon’s Hizballah movement, Cuba, and Venezuela were also assessed to have taken “some steps” to attempt to influence the election, but those efforts were small in scale, the report says.

– This report first appeared on RFEL