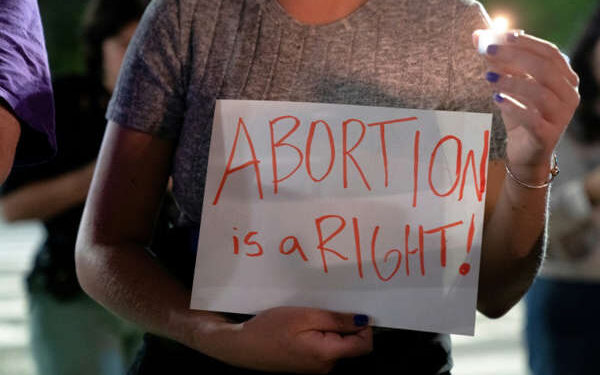 First of its kind, the overturning of the rule inflicted a major setback for abortion opponents in the conservative southern state.

The decision marked the first time a state top court has struck down such a law since the US Supreme Court overturned the constitutional right to an abortion in June.

“We hold that our state constitutional right to privacy extends to a woman’s decision to have an abortion,” the state court ruled.

The US has been riven between states that have enacted restrictions and bans, especially in the South and Midwest since the US Supreme Court used similar reasoning in the landmark 1973 Roe v. Wade case that protected the right of American women to have an abortion for nearly half a century.

The decision opens new opportunities for women in nearby states such as Alabama and Tennessee who have no access to abortion and can now travel to South Carolina for the procedure.

“This is a monumental victory in the movement to protect legal abortion in the South,” said Planned Parenthood, a nonprofit that operates many health clinics that offer abortions.