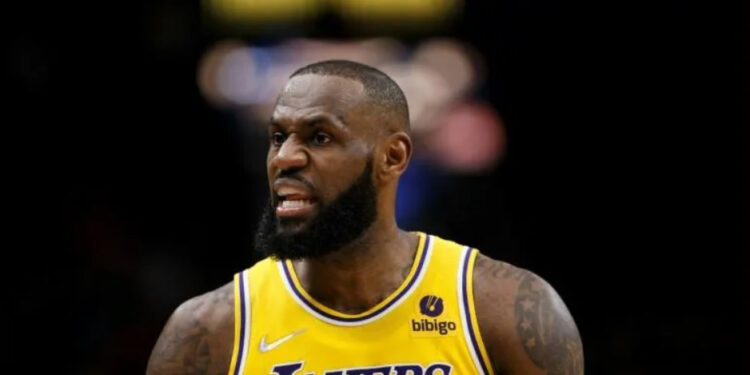 The Lakers ace wasted no time in tracking down Malone’s benchmark, quickly notching 10 points and then moving to 16 with back-to-back three-pointers early in the second quarter.

The four-time NBA champion then added another three-pointer to tie Malone, before finally taking sole possession of second place with a two-point layup with just over five minutes left in the second quarter.

The Washington crowd gave James an ovation after he reached the milestone, with the Lakers star saluting fans as he basked in the applause.

James still has some distance to go, however, before he passes another Lakers icon, Kareem Abdul-Jabbar in first place.

Malone amassed his points tally in 1,476 games during 19 seasons in the NBA. James’s points haul came in the 1,363rd regular season game of his career.

MPs in Spirited Fight to Save CDF