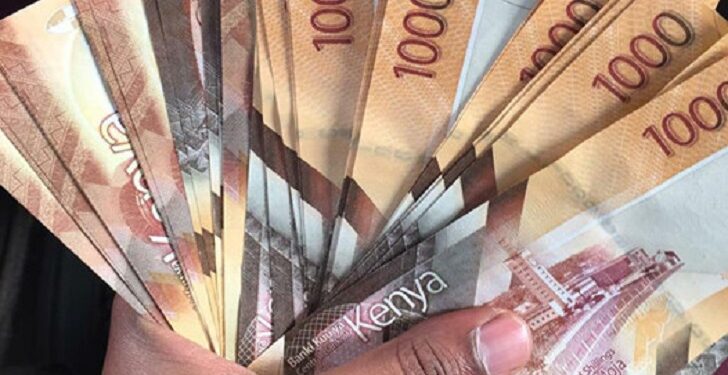 A report by Oxfam has revealed that Kenya’s top four richest individuals have more wealth than nearly half of the population.

Oxfam says the four super-rich persons — who have not been named — have a combined wealth of Ksh333 billion, which is more than what 22 million poorest Kenyans (the bottom 40 per cent) own.

While the report by Oxfam does not expressly identify the four richest Kenyans, previous reports by the same organization named Naushad Merali ($790 million), Bhimji Shah ($750 million), Jaswinder Bedi ($680 million), Uhuru Kenyatta ($530 million) and Mahendra Patel ($430 million) as some of the richest Kenyans in 2021.

Mr. Sameer Merali is the heir to the late businessman Naushad Merali, who passed away in July last year. The late Merali built his wealth from diverse investments including telecommunications, manufacturing, agriculture, banking, and real estate.

“The analysis shows that the increasing extreme wealth of the rich and increasing extreme poverty of the poor driven by low taxes on the richest Kenyans by virtue of tax breaks, incentives, avoidance and evasion, alongside unfairly higher taxes on poorest Kenyan’s, directly through income tax and indirectly through taxes on fuel, food and basic commodities, is a social ill and a shame,” Dr John Kitui, Oxfam Kenya’s Country Director, said.

This concentration of wealth among a few individuals exposes Kenya’s status as one of the most unequal societies in the world, with a 2020 Kenya National Bureau of Statistics survey showing that more than 24 million Kenyans are living in poverty.