by Linda Amiani
in Entertainment
0 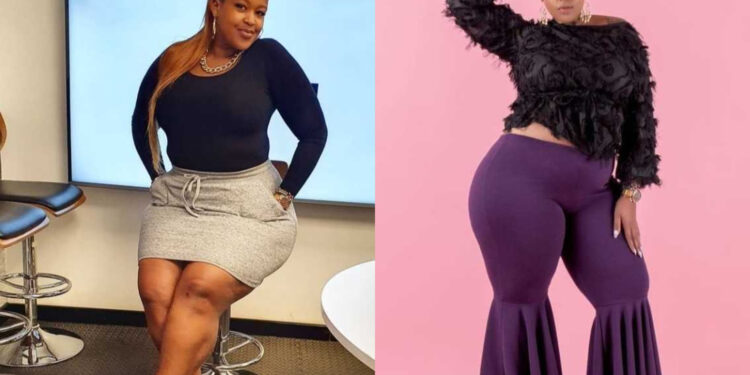 Close sources revealed that Kamene will leave the radio station by the end of this month. The source did not however reveal the reason behind her exit.

Kamene Goro and her co-host Andrew Kibe joined kiss FM in 2019 after a controversial stint at NRG Radio.

After working for one year, Andrew Kibe announced his exit from the radio station. He was replaced by ex Milele FM host Felix Odiwour alias Jalang’o.

When Jalango left the station in February las year to focus on the elections as Langata Member of Parliament, he was replaced by comedian Oga Obinna.

Kamene Goro and Oga Obinna have been hosting the morning kiss show  for months now.

Speaking to Nairobi News via phone, Kamene was hesitant to talk about the imminent departure from the media house.

“I don’t have anything to say, but again how is me leaving news?” Kamene asked.

The official statement is yet to be released and fans are eager to hear whether she is indeed leaving.

UN Says Somalia Famine Risk Worst in Half a Century