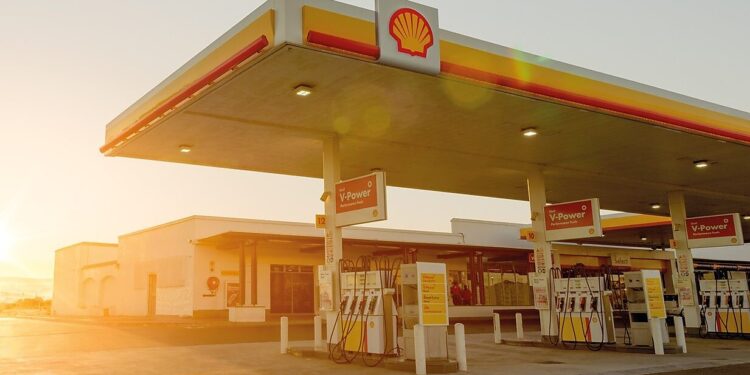 The Energy and Petroleum Authority has reduced fuel prices by sh1.

In this case, it means a liter of kerosene will retail at Sh145.94 with the government maintaining a Sh17.68 subsidy on the commodity.

EPRA further noted that there was cross-subsidizing for super petrol and diesel, in that diesel users will pay a higher price to ensure petrol users have a lower price.

“The Government will utilize the Petroleum Development Levy (PDL) to compensate oil marketing companies for the difference in cost,” said EPRA.

The prices are inclusive of the 8 per cent Value Added Tax (VAT) in line with the provisions of the Finance Act 2018, the Tax Laws (Amendment) Act 2020 and the revised rates for excise duty adjusted for inflation as per Legal Notice No. 194 of 2020.

The energy regulator explained that the landing cost for fuel commodities had decreased which enabled them to reduce the current prices by sh1.

Seven Sacks Of Bhang Worth Ksh.6.8M Busted In Narok County