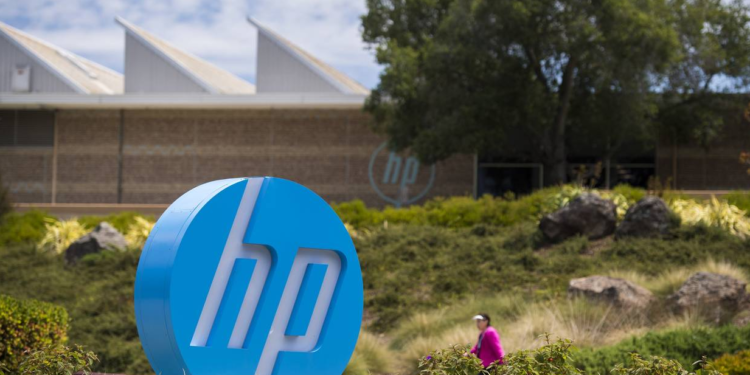 HP Inc. through a statement released on Tuesday announced that they will be laying off staff over the next three years.

Several giant tech companies have downsized their workers amid a souring economic climate.

The computer maker in the statement further disclosed that sales dropped more than 11% compared to the same period last year.

“The company expects to reduce gross global headcount by approximately 4,000-6,000 employees,” HP said. “These actions are expected to be completed by the end of fiscal 2025.”

HP President and CEO Enrique Lores added in a statement that the company’s so-called “Future Ready strategy” will “enable us to better serve our customers and drive long-term value creation by reducing our costs and reinvesting in key growth initiatives to position our business for the future.”

HP had previously reported having a global headcount of some 51,000 employees.

The news makes HP the latest in a growing list of once-high-flying tech companies that are now announcing significant job cuts.