by Walter Kinyua
in Business
0 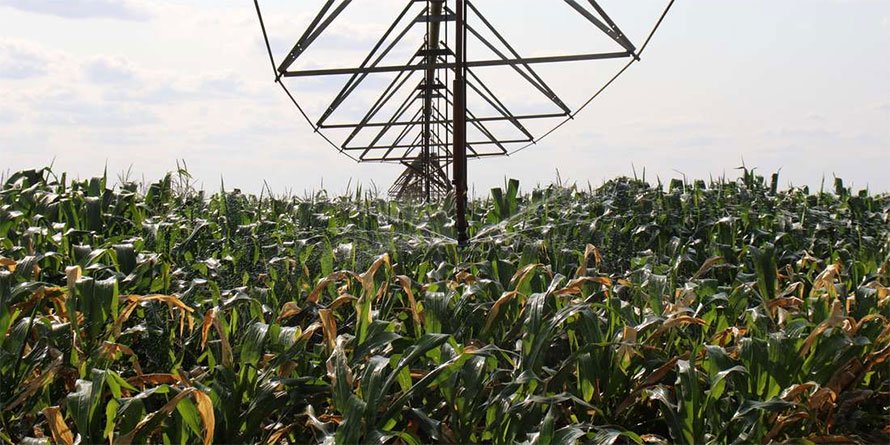 KENYA – Kenya eyes new investors in Galana after Israeli firm row. Water and Irrigation Principal Secretary Joshua Irungu said the ministry was in the process of engaging investors under a private-public partnership arrangement. The National Irrigation Authority (NIA) took back the works at the scheme last year after falling out with Israel’s Green Arava, over a payment row. NIA has maintained that Sh1 billion bill that the Green Arava wants to be settled is five times higher than the actual figure of Sh200 million

Kenya is set to open its model farms at the cash-starved Galana-Kulalu irrigation scheme to other private investors almost one year after falling out with an Israeli firm.

Water and Irrigation Principal Secretary Joshua Irungu said the ministry was in the process of engaging investors under a private-public partnership arrangement.

This came as MPs pledged to approve the Sh900 million that the National Irrigation Authority (NIA) had requested to prepare the 10,000-acre model farm for investment. The model farm is 85 percent complete.

“We want to revitalize Galana and open it up to investors because it is a viable project that can play a significant role in promoting food security in the country,” Mr. Irungu.

The NIA took back the works at the scheme last year after falling out with Israel’s Green Arava, over a payment row. NIA has maintained that Kshs 1 billion that the Green Arava wants to be settled is five times higher than the actual figure of Sh200 million.

The Treasury has since allocated just Kshs 10 million for the project in 2020/21 and proposes to invest a similar amount in the scheme every year, up to 2022.

This came as parliamentary Committee on Environment, Water and Natural Resources, said the House would approve the funds for completing the remaining acres of the project.

“The ministry has requested additional funding and I would like to give an assurance that we are going to approve the money that they want to enable them to complete the project,” said Mr. Mbiuki.

Crops Principal Secretary Hamadi Boga said the project would only be successful if the government pulls out to allow private investors to take it over in large scale.

“The government should never be in the business of doing business, the way forward for the success of this project is to have private investors take it over,” said Prof Boga.

The project has lagged behind the schedule as it was supposed to have been completed by now and opened in large scale to the private sector.

About 7,000 acres have been cultivated to date with 3,000 acres put under crop last year.

The 10,000-acre model farm is a pilot project that will guide the rolling out of the entire a million scheme once it is opened up.