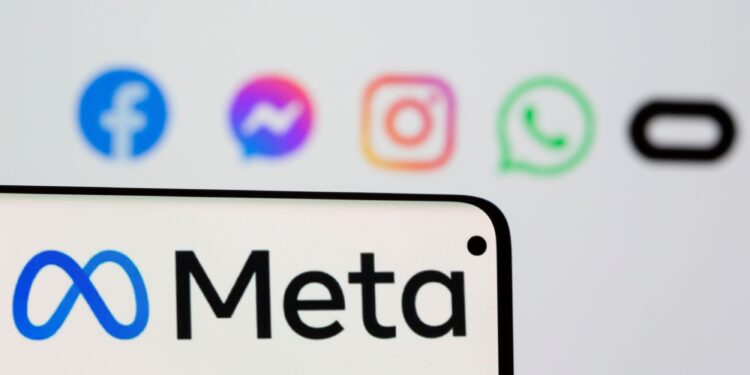 Meta has been fined €390m euros over use of data for targeted ads.

The Irish Data Protection Commission (DPC) says the way Meta asked permission to use peoples’ data for ads on Facebook and Instagram was unlawful.

As Facebook and Instagram have European headquarters in Ireland, the DPC takes the lead in ensuring they comply with EU data law.

Meta last year had said they would be an updated version of the terms on conditions come January 3, which requires one to accept the updated terms to be able to use the applications.

The DPC investigation was sparked by complaints made in 2018 by privacy campaigner Max Schrems, on behalf of two users in Austria and Belgium.

Meta was not clear enough with users about how it was using their personal data and why although the company said it was not giving users an ultimatum, and that there was just no way the platforms could work without using data for advertising.

Meta’s spokespeople say that it plans to challenge the size of the fines imposed, “given that regulators themselves disagreed with each other on this issue”.

The company argues that far from forcing people to accept how it uses data, it gives consumers a number of tools to control how their data is used.