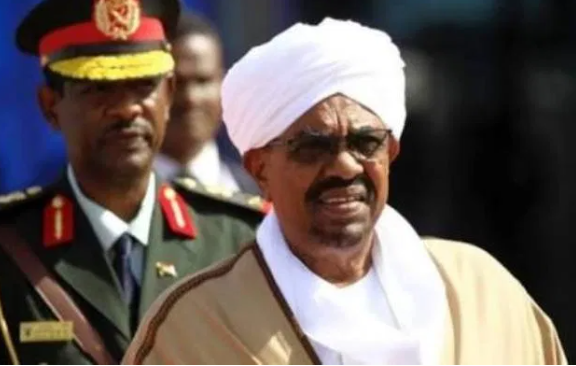 Defense lawyer Abdelbasit Sebdarat said that Hebr had made the same accusations even before taking up the post of public prosecutor. They accuse the prosecution of bias in the trial, which has now been adjourned to October 20th.

Al Bashir and 27 former officials have been accused of involvement in the 1989 military coup that brought the former Islamist-military regime to power. The court case began on July 21. The tribunal is presided by three judges, and led by Justice Esameldin Ibrahim. This is the fifth time that the 28 indicted former leaders appear in court. The trial started at July 21. The accused have been charged with undermining the constitutional order at March 31.

The Attorney General read the charges aloud in court, in the presence of the media. The defendants face charges of undermining the constitutional order and participation in a criminal act, under Articles 96 and 78 of the Sudanese Penal Code. The accused can be sentenced to death.

The trial session was held at the Police Officers Training Centre in Khartoum, as it has a larger hall than previous court rooms. The defendants were sitting on benches surrounded by police guards and not in an iron cage, as before.

The defense lawyers walked out from the court session in protest against the court’s decision that they must provide their response to the indictment of the prosecutor in writing, instead of reading them aloud during a court session. They demanded that the court give the defendants “their legal right to speak” in the absence of the defense team.

The judge responded by saying that the accused will always have the opportunity to speak and comment. They can continue with their present lawyers or appoint other lawyers, he said.

Attorney General Tajeldin El Hibir said in his indictment that investigations have proven that all the defendants were involved in the military coup of June 30, 1989, although some of them were civilians. They belonged to the same political organization, he added.

Defendant Ali Osman Taha, former vice president and Foreign Affairs minister, criticized the court for not allowing the defense lawyers to deliver their response to the indictment of the prosecution in speech and when the media are present.

The lawyers of the indicted leaders of the Popular Congress Party (PCP, founded by the late coup leader Hasan El Turabi after he fell out with Al Bashir and his National Congress Party in 1999) described the trial as “political”.

Judge Ibrahim rejected two requests submitted by PCP lawyer Baroud Sandal. One concerned the replacement of one of the three judges, Mohamed El Muataz, because he had joined the Khartoum sit-in against the military regime of Al Bashir during the December revolution, “which deprives him of the required neutrality”.

The judge said that the matter requires further investigation, but that removal of a judge can only happen for specific reasons and none of them were mentioned by the defense. Also, he said, the court cannot proceed with just two judges. The other request, which was also rejected, concerned an investigation into the jurisdiction of the court.

Bashir ruled with an iron fist for 30 years until his overthrow on April 11th, 2019 following unprecedented youth-led street demonstrations.

If convicted, Bashir and his co-accused – including former top officials – could face the death penalty.

Karua:Azimio Victory Was Only Deffered, It will Be Back