U.S alleges China setting up military base in Kenya 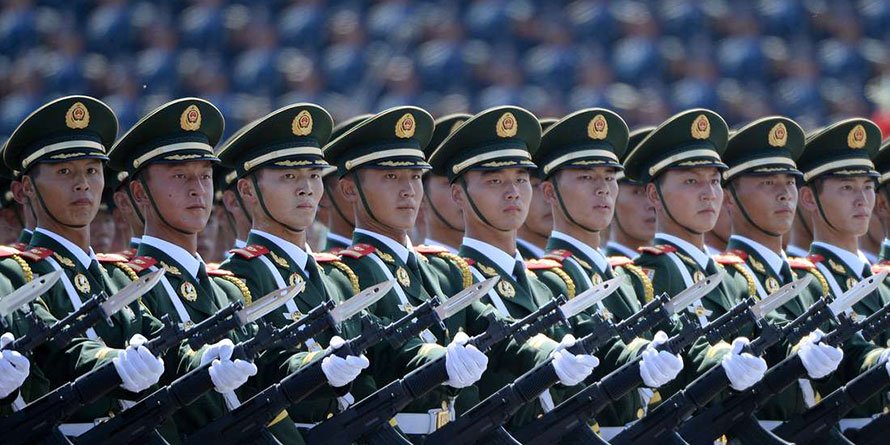 The United States believes China may soon have a military base in Kenya. China, through unconfirmed reports is considering setting up military bases in four African countries, Kenya included.

According to a report by the U.S Department of Defense, Kenya, Angola, Tanzania and Seychelles were mentioned among a dozen other countries where the emerging superpower wants to set base.

The document published last week was widely reported throughout the weekend, with some of the countries where the bases are to be set up denying being in such discussions with China.

Details of the alleged plans are contained in a Pentagon annual “China Military Power” report to Congress.

The Pentagon believes China and Kenya are already in talks regarding the setting up of the base but Kenya is yet to comment on the matter.

“The PRC has probably already made overtures to Namibia, Vanuatu, and the Solomon Islands. Known focus areas of PLA planning are along the SLOCs (Sea Lines of communication) from China to the Strait of Hormuz, Africa, and the Pacific Islands,” The Pentagon reports states.

The report indicates that China’s plan is to use its new military power to achieve its foreign-policy objectives and assert itself globally.

The U.S in the recent past warned Kenya and other African nations against borrowing heavily from China to fund mega infrastructural projects, saying this could be a “trap” if they default in the loan payment.

But the Kenyan government dismissed the warning, insisting that the Chinese-funded infrastructural development would bolster the country’s economy and service the debt as agreed.

There’s No Vaccine For Data Leaks. One Attack Leads to Another