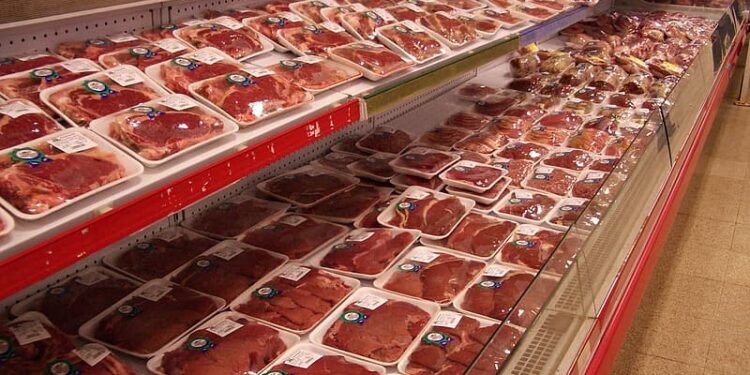 The highest contamination was found in pork and chicken brands managed by supermarkets.

Superbugs
Superbugs are strains of bacteria, viruses, parasites and fungi resistant to most antibiotics and other medications commonly used to treat the infections they cause.

“The results showed high prevalence of bacterial contaminants in both pork at 98.4 percent and poultry at 96.6 percent,” Yamo said.

“Some of these organisms might not cause disease in humans, but if you have salmonella, then there is the possibility of contamination. Of critical importance is that the disease they cause affects old and young people and sometimes can lead to death at a certain level,” said Dr. Yamo.

The report showed there is a direct correlation between how animals are treated and the quality of the end product. Dr. Yamo noted that misuse of antibiotics in the food chain is impacting on public health.

“We need to understand the interconnectivity of all this. For example, when people learn there is a problem with meat, they start buying vegetables, yet it is these vegetables that are used as feeds by some for the animals… In another 8 years, we will be doubling what we consume in terms of antibiotics and that is a worrying trend,” added Dr. Yamo.

Kemri Analysis
The laboratory analysis was done at the Centre for Microbiology Research at the Kenya Medical Research Institute (KEMRI), between April 2020 and July 2020.

The study also revealed that 60 per cent of the meat in supermarkets was found to have superbugs, brought about by high usage of antibiotics to treat animals.

Alchemist Bar In Nairobi On The Spot Yet Again