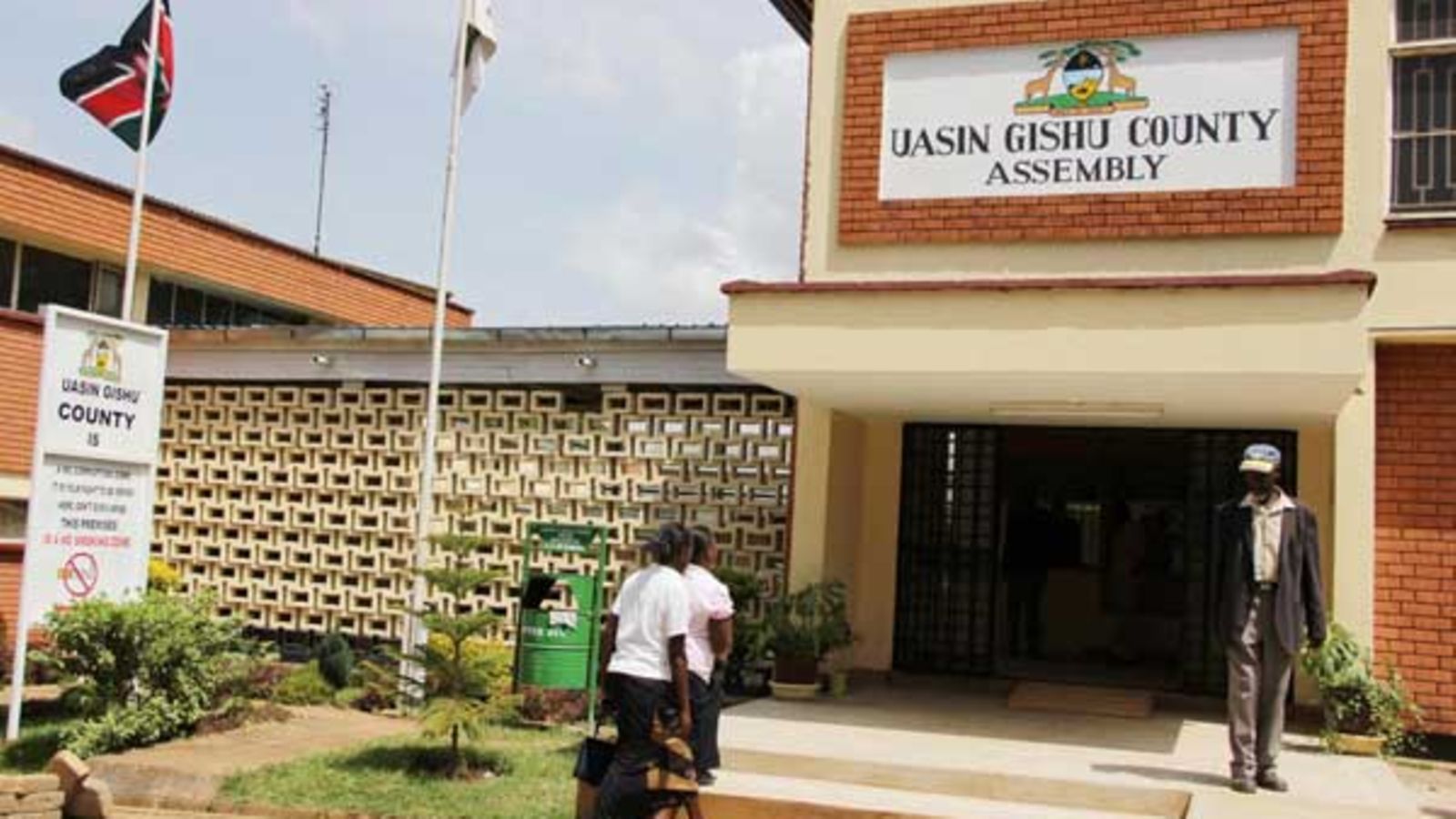 The Uasin Gishu County Assembly has been shut down indefinitely. This comes after a discovery that MCA Huruma Ward Rep Peter Chomba died of Covid-19.

Peter Chomba collapsed and passed away 10 days ago, and a posthumous test confirmed that the county legislator had been infected with Covid-19.

Until his demise, Chomba was serving his second term as an MCA of Huruma Ward and had previously served for over three terms as a Councilor of the now defunct, Eldoret Municipal Council.

The public viewing of MCA Chomba’s body which was scheduled for Monday has been called off.

All MCA’s to be tested

In a memo to the MCAs and assembly staffers, Uasin Gishu Assembly Clerk Shadrack Choge said that the assembly will remain shut until November 6th.

“This is to inform you that it has been decided by management to grant everyone a compulsory leave of 21 days starting Monday, October 19th to November 6th following the demise of Hon Peter Chomba,” the memo read in part.

“The decision was made after the Covid-19 test that was conducted on the deceased, and it was confirmed to be positive.”

The county has been recording escalating new cases of Covid-19, with 74 being confirmed positive on Saturday.

All the MCAs and staffers will have to undergo tests before they are allowed back, the County Assembly Speaker David Kiplagat has said.

“We wish to inform residents of Uasin Gishu and the public that we have received the official results of a postmortem that was conducted on the deceased from the family, which confirmed that the cause of death was Covid-19. In light of this information, Uasin Gishu County Assembly has commenced testing of all Honorable Members and Staff,” he said.

“We have dropped guard, I have been around town; people do not wear masks and there is no social distancing, I have seen supermarkets that people are no longer washing hands, we need to go back to the measures that had reduced the infections,” Governor Mandago said.

Unconfirmed reports indicate that a number of MCAs in the county have tested positive for Covid-19.