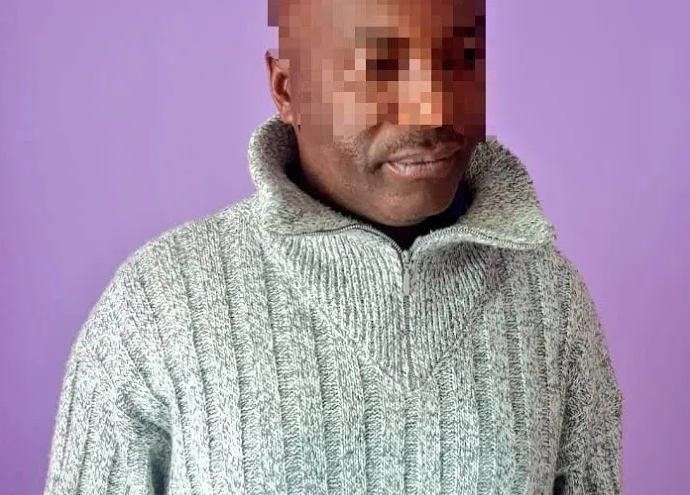 A 52yr old, Archibald Kalela Mwandawiro, has been arrested on suspicion of cyber espionage, at Milondo in Wundanyi, Taita Taveta.

In a statement released to the press, and via twitter as well, DCI said the suspect who is well travelled is believed to be conducting clandestine espionage for one of the countries in the West.

52-Yr-Old Archibald Kalela Mwandawiro; a suspect of Cyber Espionage was today arrested by @DCI_Kenya SSU detectives at Milondo in Wundanyi-Taita Taveta County, where devices used in the interception, access &transmission of messages to unauthorized recipients were also recovered. pic.twitter.com/JAnrrc9AB5

He was allegedly found in possession of devices used in the interception, access and transmission of messages to unauthorized recipients.

Kinoti also noted that the 52-year-old suspect is well traveled suspect and is a computer science expert from a local university.

The suspect is currently in custody pending further investigations.

– This is a developing story.