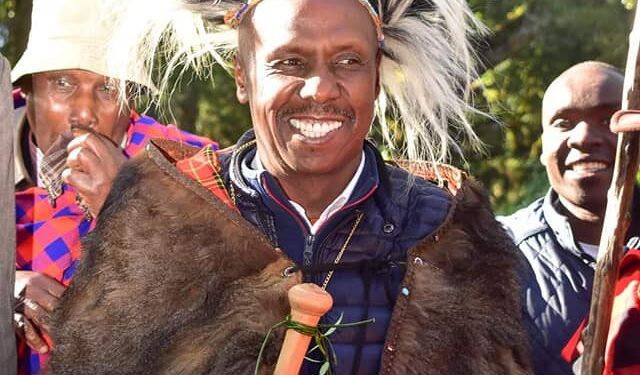 Moi had vied on a KANU ticket, a party he leads as the National chairman

Cheptumo, has been serving as Baringo North MP for 15 years.

TSP Party’s Felix Chelaite ranked third in the race after getting 3,261 votes. He conceded defeat.

Gideon Moi joins the long list of political bigwigs who have lost their seats.

He had served as Baringo senator for two terms

Other notable names who have fallen victim to the UDA wave in the Rift valley region include Alfred Keter of Nandi Hills, Swarap Mishra of Keses and Joshua Kutuny of Cherengany

I am Disappointed in You: President Uhuru to DP William Ruto