More other suspects to be arrested over the murder of Ms. Velvine Kinyanjui 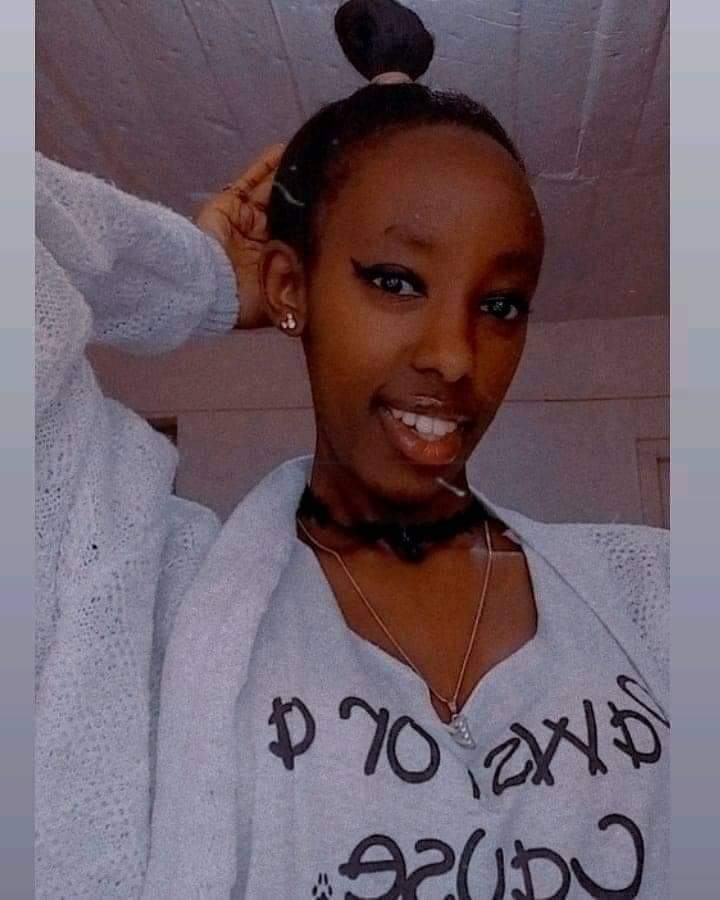 Homicide detectives probing the gruesome murder of Velvine Nungari a 24-year-old waitress in Kiamumbi area of Kiambu county now believe that she was sexually assaulted by more than one assailant.

The detectives who took over the case from Kiamumbi police station are set to question various persons of interest mapped out in the area.

This as the main suspect Joseph Murimi told the police that he left the hotel room an hour after checking in, however hotel workers saw him leave in the morning.

With the motive still grey, the detectives are seeking to arrest more suspects who might have taken part in assaulting Velvine.

The 24-year-old waitress died while undergoing treatment at the Kenyatta University Teaching and Referral Hospital with an autopsy report showing she suffered three fractures on her spinal cord with bruises and fluid deposits consistent with sexual assault.