by David Nzioki
in Law & Order
0 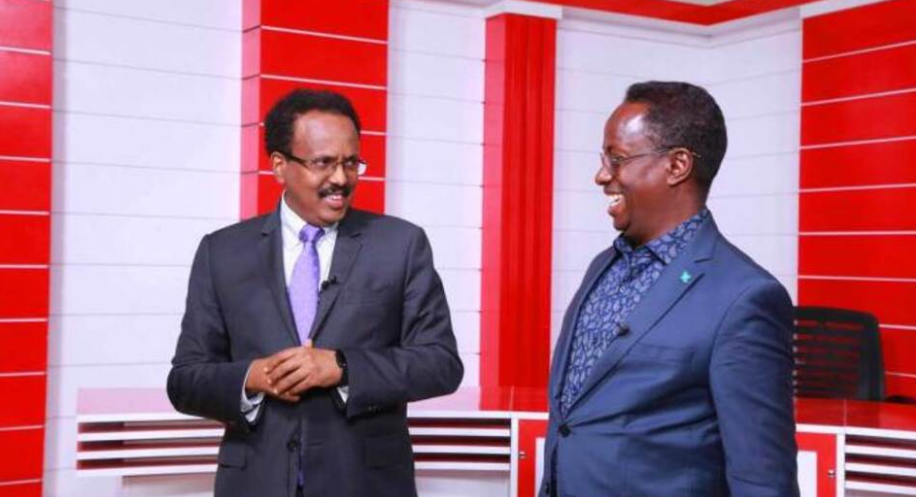 The Amnesty International, Human Rights Watch, and Committee to Protect Journalists termed Farmajo’s remarks as “extremely worrying” besides condemning the signing of the media law, which further throws journalism off the balance in the Horn of Africa nation, whose human rights’ record is questionable.

The letter from the three groups which was addressed to Farmajo comes barely a week after the United Nations Human Rights Commission expressed concerns over violation of Human Rights in Somalia, arguing that a number of cases have already been reported, which shows that the country was in a “wrong path”.

“We are however concerned by the comments you made in the media on September 26, Your Excellency, claiming that that the media is acting unprofessionally and linking some journalists to Al-Shabaab,” the three organizations said.

Such remarks, the campaign groups said: “place Somali journalists, who already operate in a volatile context, at risk of reprisals and undermine the positive commitments made regarding media freedom.”

In a conference at Mogadishu last month, Farmajo insisted that some journalists were closely working for Al-Shabaab and that they ‘lacked professional competence’. The sentiments came amid rising cases of brutality, harassment, and arbitrary arrests of journalists in the country.

At least three journalists were locked behind bars this year while several others were briefly arrested or beaten by security forces under unclear circumstances with the government linking them to Al-Shabaab.

The most shocking was allegations linking renowned VOA reporter Harun Maruf to the terror group, but the spy agency NISA is yet to formally charge him.

The amendment of the media law also dominated the content of the letter to Farmajo by the three organizations, which rebuked certain clauses terming them “repressive and draconian”. They noted that some sections ran counter to President Farmaajo’s pledged to end media oppression and that the law would undermine prospects of a free media in Somalia.

“The provisions on criminal penalties are vaguely worded and could give law enforcement authorities wide scope for misinterpretation and abuse,” the joint statement read. They singled out articles 3, 4, and 26 which prohibit reporting on issues conflicting with the national interest, false information, incitement to violence and clannism, and dissemination of propaganda.

“Such vaguely defined provisions tend to have a chilling effect on journalists, pushing them to self-censor due to their fear of covering stories that could subject them to penalties,” added the team, in a statement that could further pile pressure on the Federal Government of Somalia, whose media relations have been questioned before.

On the composition of the Media Council, the organizations said the oversight role of the minister of information jeopardized the independence of the council.

The pressure groups urged president Farmaajo to declare a moratorium on the further arrest of journalists and media workers, direct security agencies to cease oppression of journalists and ensure public officials refrain from negative and intimidating statements. Also, they urged the president to hastily ensure review of the media law and complete the review of the penal code to rid it of sections which offend press freedom.

Under the new law, the groups said, the Minister of Information is given significant oversight roles over the Somali Media Council, in theory, established as an independent media committee mandated with overseeing the implementation of the law and media practices, including the power to grant government approval of the membership of the Council and to suggest changes to the Council.

Early this year, Amnesty International pointed an accusing finger at the government of Somalia and the Al-Shabaab on frequent harassment, intimidations, arbitrary arrests, detentions, and deaths targeting journalists. The government has often refuted the allegations, arguing that the law is usually followed

Will Ruto’s Presidential Flag Have A Wheelbarrow?