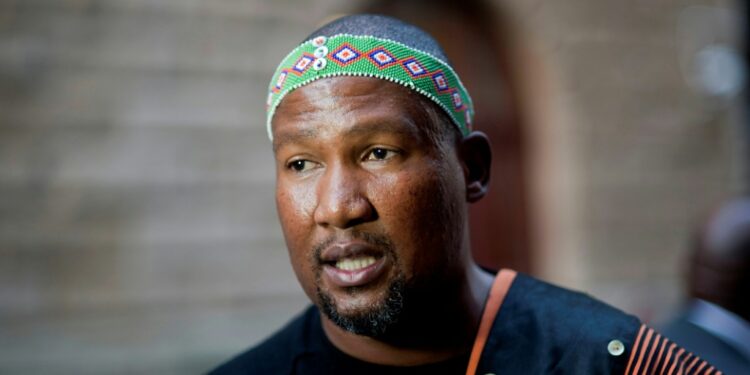 The Confederation of African Football (CAF) said Sunday it will investigate comments made at the African Nations Championship in Algeria to “free” the disputed Western Sahara, which have sparked Moroccan fury.

Neighbouring Morocco and Algeria are locked in a bitter rivalry partly over Western Sahara, where the Algiers-backed Polisario movement seeks an independence referendum.

Rabat sees Western Sahara as an integral part of the kingdom and a highly sensitive issue of security and national pride.

On Friday, at the opening ceremony of the CHAN football tournament in Algeria, a speech by the grandson of the late South African leader Nelson Mandela triggered anger in Morocco.

“Let us fight to free Western Sahara from oppression,” Mandla Mandela told the crowd at the stadium in Constantine named after his grandfather, South Africa’s first democratically elected president.

On Sunday, CAF said it “will investigate and look into the political statements and events at the opening ceremony of the TotalEnergies CHAN Algeria 2022”.

CAF stressed its position is “to be neutral on matters of a political nature.”

Morocco on Friday decided not to send its under-23 team to the CHAN tournament after Algeria refused to authorise a direct flight from Rabat.

Algeria broke off diplomatic ties with Morocco in August 2021 and closed its airspace to all Moroccan flights the following month.

CHAN organisers said the team could have taken an indirect flight.