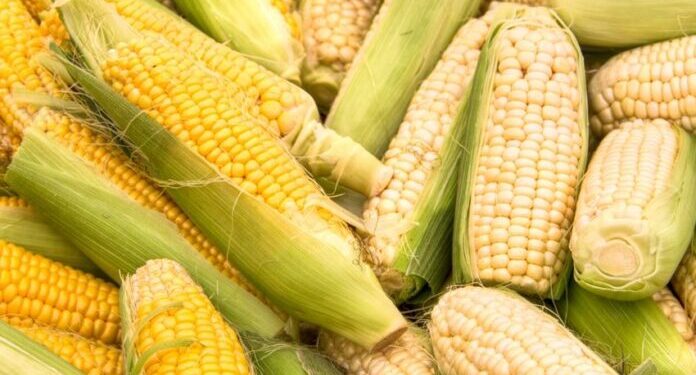 The High Court has suspended the importation and subsequent distribution of genetically modified (GMO) crops and food.

The suspension will continue until a case filed by the Kenyan Peasants League, a social movement, is heard and determined.

Moreover, the High court also banned the government from acting on the Cabinet dispatch which lifted the ban on GMO.

“That pending hearing and determination of the application the honorable Court issued an inductive order prohibiting the importation and distribution of the GMO crop and food.” reads the ruling.

According to the petitioners, GMO foods and crops posed a deadly health risk to Kenyans, especially the poor and those with low incomes. Hence, they opposed their importation, cultivation, and consumption.

Likewise, Mr. Cidi Otieno who is the Kenyan Peasants League’s leader, based his affidavit on recent comments made by Moses Kuria.

CS Kuria had stated that it was okay to add GMOs to the list of things that can kill Kenyans.

Mr. Cidi argued that such a statement from the CS in charge of the Kenya Bureau of Standards implied that GMOs were indeed unsafe for consumption by humans and that the government’s actions, which are in violation of Kenyan constitutional provisions, endanger human life and health.

The government had the ban on GMO crops and products lifted to help curb the drought experienced in the East African region in 40 years, with officials hoping that it will improve crop yields and food security.

Nonetheless, lifting of the GMO importation ban elicited mixed reactions across the country, with a section of politicians and leaders including Azimio Leader Raila Odinga, stating that he will fight GMOs in court and on farms across the country.

“It is hereby ordered: that the petition and application be served upon all parties by close of business on Monday, November 28, 2022, that the responses be served by December 13, 2022,” ruled Justice Thande.

The case will be mentioned on December 15, 2022, for directions.

Karua:Azimio Victory Was Only Deffered, It will Be Back