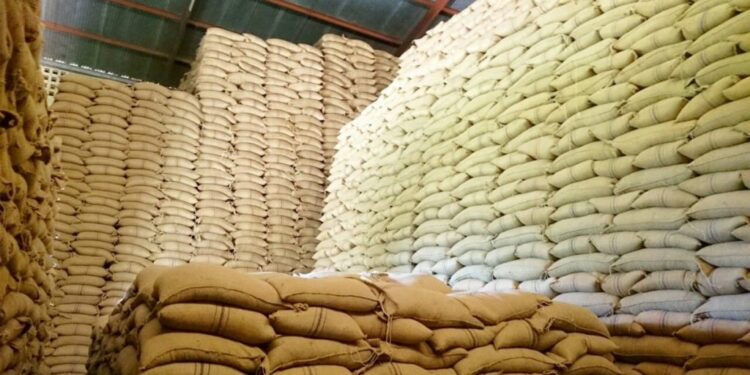 As farmers sell their maize ahead of the opening of the import window next month, traders and consumers are benefiting from the decrease in maize prices.

A 90kg bag of maize has decreased by at least Sh1,000, resulting in a slight decrease in flour prices from millers.

“We have to sell the produce at the present competitive prices considering that the prices are likely to plunge once the imported cereals come into the market,” said James Kosgei from Sergoit, Uasin Gishu County.

The decline in maize prices is a pain for farmers grappling with rising production costs. For instance, the Kenya Seed Company has increased the cost of maize seed, with a 25-kilogramme bag going for Sh4,700 up from Sh4,500.