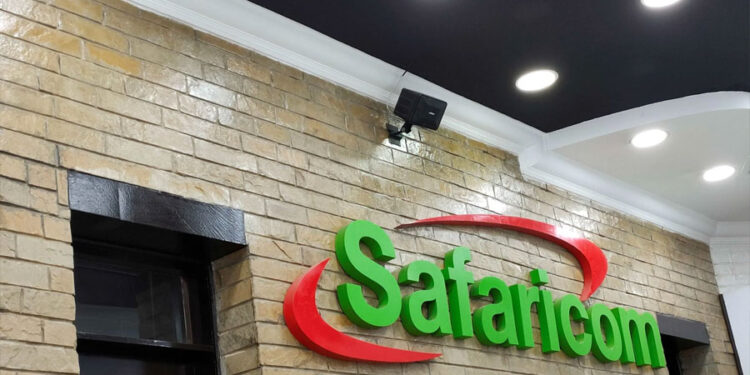 The telecommunication company officially launched its services in Ethiopia a month ago.

“We are pleased with the commercial progress made in Ethiopia since launch of operations early last month. Most importantly we are enthusiastic on the growth opportunity in Ethiopia, with over 740,000 customers so far and 20,000 new customers joining the network daily,” Safaricom PLC CEO Ndegwa said.

Safaricom Ethiopia signed infrastructure sharing and interconnection agreements with Ethiopia Telecom, allowing the former to use its infrastructures.

A Safaricom consortia last year got license to enter the Ethiopian market after bidding Sh91.8 billion.