by Linda Amiani
in Entertainment, News
0 0
0 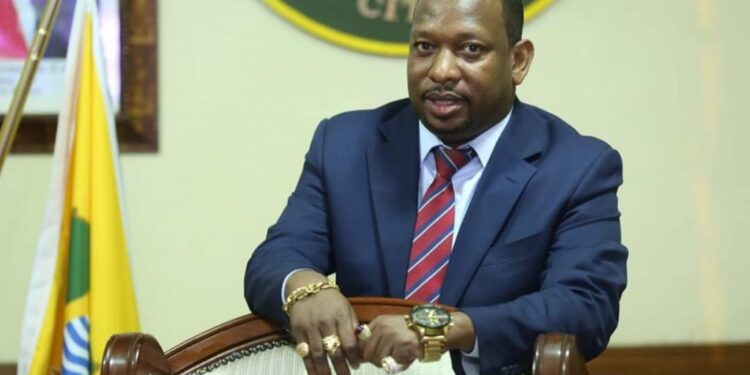 Ex-Nairobi Governor Mike Sonko has told off his baby mama over money for child upkeep saying he will raise his child.

The former governor asked the woman to bring his child to him accusing her of neglecting their child whom they sired 15 years ago.

The woman had filed a case in court  seeking Sonko to be compelled to pay monthly upkeep of Sh448,450.

He revealed that the woman had two other children who have since been taken by their father.

“Am kindly asking the lady alleging that she has my 15 years old kid to bring the kid to me just the same way her two other kids Jabali and Riley were recently taken from her by her ex boyfriend Austin who now stays with them at Langata coz huyu dame hutumiya watoi kublackmail ndio apewe doo ya kudunda 24/7,”Sonko stated.

Sonko stated that there is no cause for alarm over the issue of upkeep as he is ready to raise the child whether he is the biological father or not.