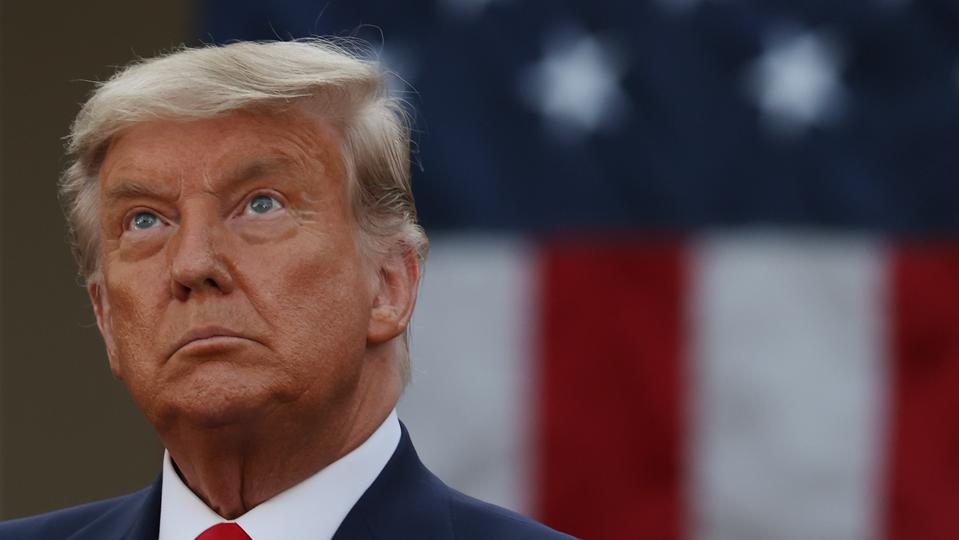 Although President Donald Trump has refused to concede his election loss, he will have to turn over the presidency — and its official Twitter account — on Inauguration Day.

On Jan. 20, 2021, the U.S. government account @POTUS will be turned over to President-elect Joe Biden, Twitter has confirmed.

“Twitter is actively preparing to support the transition of White House institutional Twitter accounts on January 20th, 2021,” the media company said in a statement, obtained by PEOPLE. “As we did for the presidential transition in 2017, this process is being done in close consultation with the National Archives and Records Administration.”

As part of the transition, all of the tweets that have been made on the account during Trump’s administration — which largely consists of messages initially shared on Trump’s personal account — will be archived and taken off the account, according to Business Insider.

This same procedure took place at the conclusion of President Barack Obama’s time in office, whose presidential tweets have been archived on the account @POTUS44.

Without offering any proof, Trump has continued to claim that widespread fraud was responsible for his election loss — even as officials have from every state have said there’s no evidence to support the allegations.

Twitter has also added labels to many of Trump’s recent posts, warning other social media users that they present “disputed” or “misleading” information about the election.

Trump’s personal Twitter account will also lose its “world leader” status on Inauguration Day — which allows for messages that violate company policy to remain on the platform as they are considered in the “public interest.”

“If an account suddenly is not a world leader anymore, that particular policy goes away,” CEO Jack Dorsey said earlier this week, according to Business Insider.

Trump’s recent false claims have been deemed as “an insult” by Fox News anchors and “dangerous” by Obama.

“My advice to President Trump is: If you want at this late stage in the game to be remembered as somebody who put country first, it’s time for you to do the same thing,” Obama, 59, said last week on CBS’ 60 Minutes. “When your time is up, then it is your job to put the country first and think beyond your own ego, and your own interests, and your own disappointments.”

Biden, 78, has also repeatedly called on Trump to concede for the good of the country, which is struggling with a surge of coronavirus cases. “More people may die if we don’t coordinate,” Biden warned Monday. “And so it’s important that it be done — that there be coordination now. Now, or as rapidly as we can get that done.”

IEBC,EACC Differ On Proposal To Lock Out Candidates With Court Cases