by David Nzioki
in Politics
0 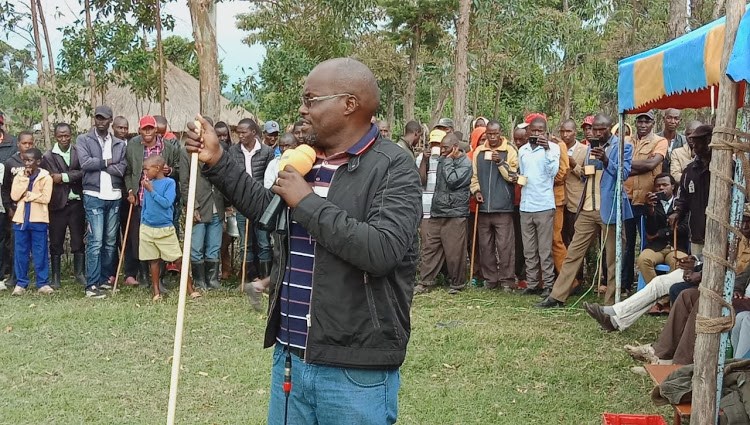 During a televised statement on Tuesday, KANU Secretary General Nick Salat said the MP will have to go back to seek fresh mandate from the people.

“The people of Emuarua Dikirr will have to choose between peace and anarchy, the way Ng’eno has behaved, we have to part ways, we apologize to the office of the people he mentioned adversely,” Salat said.

Salat pointed out that Ng’eno’s remarks were capable of igniting ethnic violence of greater magnitude than the 2007/2008 post-election skirmishes.

Ng’eno was arrested on Monday at his home in Narok County and was arraigned in court on Tuesday, where he was charged with hate speech. He will spend two more nights in police custody pending a ruling on his bail application on Thursday.

The DPP in a statement on Tuesday said the MP’s utterances had the capabilities of breaching peace in Trans Mara region.

Nge’no had on Sunday hit out at President Kenyatta for what he termed as humiliating his deputy, who worked day and night to help the Jubilee party ascend to power.

In his rant, in which he severally referred to the Kenyatta family and Uhuru’s mother Mama Ngina, Ng’eno told the President to finish his term and go to his Gatundu home.