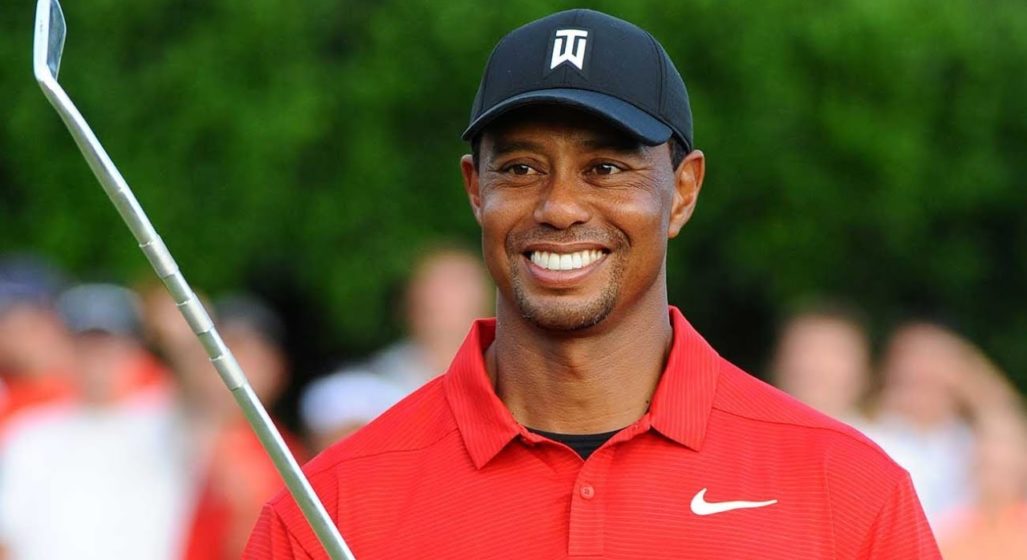 Golf fans with their fingers crossed for a November Masters, may also have something else to look forward to that week. An HBO documentary on Tiger Woods is in the works and it sounds like it could be released in conjunction with Woods defending his green jacket at Augusta National this fall.

As HBO dissect Tiger Woods’ crazy life in a new docu-series, will it be as controversial as Michael Jordan’s ‘The Last Dance’? Two of sport’s only truly-global stars were inseparable until the golfer’s rapid fall from grace.

Sport-starved viewers will soon be able to look forward to the lid being lifted on Tiger Woods’ crazy life both on and off the golf course.

After the success of ‘The Last Dance’ on ESPN and Netflix, which covered the incredible rise of Michael Jordan, it’s time for golfing great Woods to face the same treatment later this year. HBO will air a four-hour docu-series on Woods’ extraordinary life and career, possibly coinciding with the rescheduled Masters at Augusta National in November.