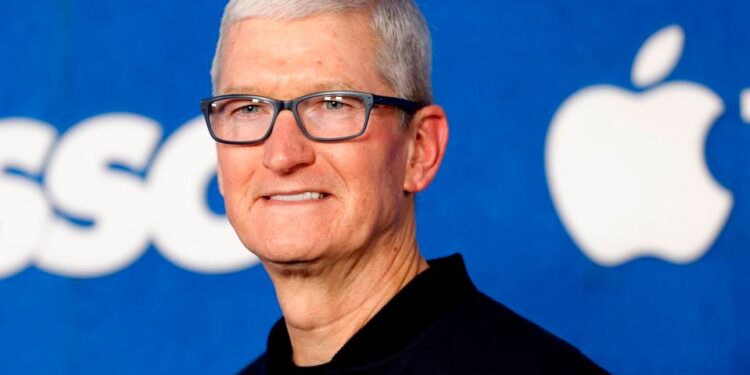 Apple CEO Tim Cook will see his annual pay package slashed by more than 40% this year.

Apple’s compensation committee awarded him a total “target compensation” of $49m (Ksh6billion) for 2023.

Last year the iPhone maker’s shares fell sharply in the face of supply chain issues and a global economic slowdown.

“The Compensation Committee balanced shareholder feedback, Apple’s exceptional performance, and a recommendation from Mr. Cook to adjust his compensation in light of the feedback received,” Apple said.

The changes in Mr. Cook’s pay package includes share awards which will see his stock award target cut to $40m, with three quarters of that dependant on share performance.

In 2022 the company granted him $75m of shares, half of which were based on how well Apple performed on the stock market.

The salary slash move will see Mr. Cook’s annual basic salary unchanged at $3m, as well as a bonus of up to $6m.

According to Forbes magazine, the 62-year-old’s personal wealth stands at around $1.7bn.

Voters are not Cows – Junet, Sakaja In Heated Exchange On Twitter