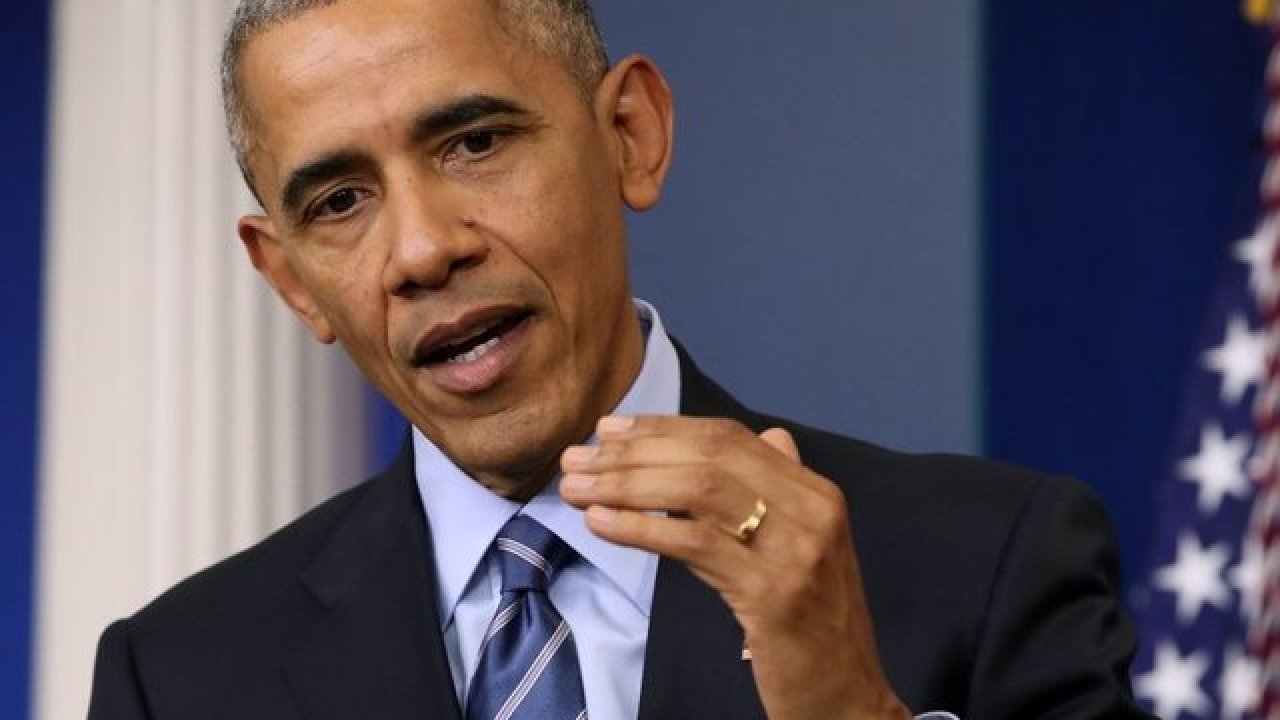 UNITED STATES: Former President Obama released a statement Friday on the death of George Floyd, calling on Americans to “create a ‘new normal’ in which the legacy of bigotry and unequal treatment no longer infects our institutions or our hearts.”

The former president tweeted that he wanted to share conversations he has had with friends “about the footage of George Floyd dying face down on the street under the knee of a police officer in Minnesota.”

Obama said a “middle-aged African American businessman” friend told him in an email “Dude, I gotta tell you the George Floyd incident in Minnesota hurt. I cried when I saw that video. It broke me down. The ‘knee on the neck’ is a metaphor for how the system so cavalierly holds black folks down, ignoring the cries for help. People don’t care. Truly tragic.”

Full Statement from the Former President:

My statement on the death of George Floyd: pic.twitter.com/Hg1k9JHT6R

Obama said it will be the responsibility of Minnesota officials to investigate Floyd’s death, but he added that “it falls on all of us, regardless of our race or station — including the majority of men and woman in law enforcement who take pride in doing their tough job the right way, every day — to work together to create a ‘new normal’ in which the legacy of bigotry and unequal treatment no longer infects our institutions or our hearts.”