Nyota Ndogo Asks Kenyan Artists to Love, Check Up on Each Other Following Lypso’s Death 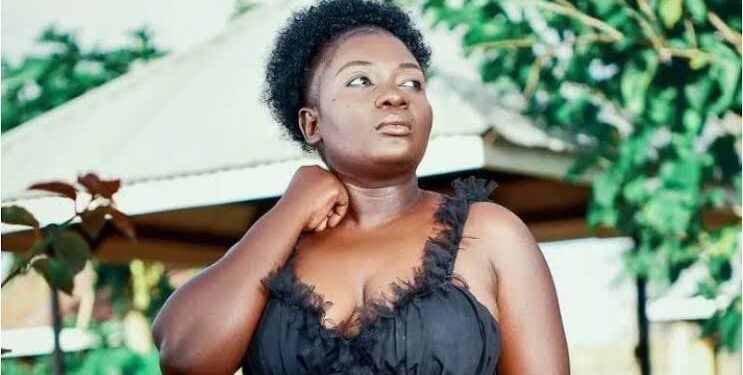 Celebrated Kenyan songstress Nyota Ndogo has urged fellow musicians to love each other and keep on checking up on one another.

Nyota, through a social media post seen by The Kenya Times expressed her regrets in not talking to one of Coast artists, Lypso who passed on just recently.

In a long Facebook post, the mother of two said it is paramount for artists to look out for each other and help their colleagues in case of hicups and misfortunes in their lives.

Nyota Ndogo who was mourning Lypso, noted that she feels so bad that the artist died while she and others would have helped him with whatever he was dealing with.

Also Read: Justina Syokau Cries for Rayvanny’s Love, Promised to Give Him 5 Kids

Her post sparked mixed reactions on social media with quite a number of netizens condemning artists and even fans for ignoring each other.

A host of social media users held there was no point for artists and other music lovers to “mourn” Lypso online, yet they never shared news about the launch of his brand new EP Bila Bila.

Lypso died a couple of daya ago while in Nairobi where he was on a media tour to promote his new EP.

The Kenya Times cannot confirm what caused the singer’s death but unconfirmed reports disclosed he may have offed himself.

Kalenjin Rapper Msupa S Weds Baby Daddy in US after 3 Years of Dating: "Yes I Do!"

What Election of More Women Leaders Means to Kenya