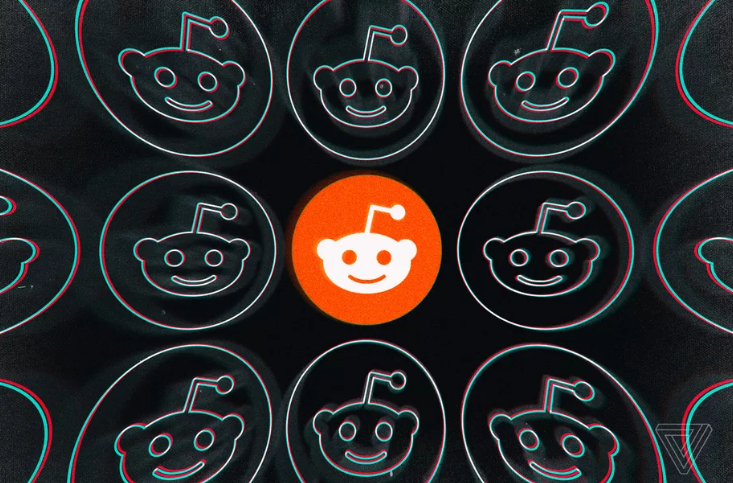 Reddit and Twitter join the fight against US demands for visa applicants’ online handles. (Photo by Alex Castro / The Verge)

Reddit and Twitter have filed supporting evidence, in a lawsuit against the US government, which challenges the requirement that nearly all visa applicants submit their social media handles for scrutiny.

The companies argue that this requirement will “unquestionably chill a vast quantity of speech” and that it “violates the First Amendment rights to speak anonymously and associate privately.”

“Those guarantees are deeply rooted in this nation’s history, which has long cherished anonymity’s role in guaranteeing a robust marketplace of ideas — one where speakers can choose to keep their identity and their associations private as ‘a shield from the tyranny of the majority,’” say the two firms. Their evidence is supported by the Internet Association, a trade association that represents US tech companies including Facebook and Google.

The requirement for visa applicants to detail their social media accounts was introduced in 2019. It affects an estimated 14.7 million people each year, including people traveling to the US for work and study. Applicants must submit any handles they use on twenty online sites, including Facebook, Instagram, YouTube, LinkedIn, Twitter, and Reddit.

Previously, only applicants subjected to additional vetting had to supply this information. Certain diplomatic and official visa applicants are exempt from the rules.

The lawsuit against these changes was brought last year, with the Knight First Amendment Institute at Columbia University, the Brennan Center for Justice, and lawyers from Simpson Thacher & Bartlett LLP suing the State Department on behalf of two US-based documentary film organizations, the Doc Society and International Documentary Association.

Documentary film makers involved in the suit said that anonymous online accounts were vital to their investigations and the safety of their team. One individual cited research they’d conducted into online Nazi groups using pseudonymous accounts; another said they used fake names online to protect against political persecution in their home country of Syria. Submitting these handles would potentially expose these individuals to danger.

Reddit and Twitter said in their amicus brief that there was a wide range of reasons that users might want to speak anonymously, and that enabling such speech is a central part of their platforms’ online function. The brief notes that a quarter of Twitter accounts, for example, do not disclose a person’s full name.

“Twitter and Reddit vigorously guard the right to speak anonymously for people on their platforms, and anonymous individuals correspondingly communicate on these platforms with the expectation that their identities will not be revealed without a specific showing of compelling need,” said the companies. “That expectation allows the free exchange of ideas to flourish on these platforms.”

In a press statement, Twitter vice president for public policy and philanthropy, Jessica Herrera-Flanigan, said the company was committed to “freedom of expression and privacy.” “We believe the government’s policy requiring visa applicants to disclose their social media handles infringes both of those rights and we are proud to lend our support on these critical legal issues.”

Reddit’s general counsel and vice president Ben Lee, said that privacy was a “foundational value” for the site. “With this brief we intend to defend not just our users but all users who are determined to maintain their privacy on the internet from intrusive overreach by the government.”