U.S. Based Couple fails to stop a hearing at the Kenyan High Court 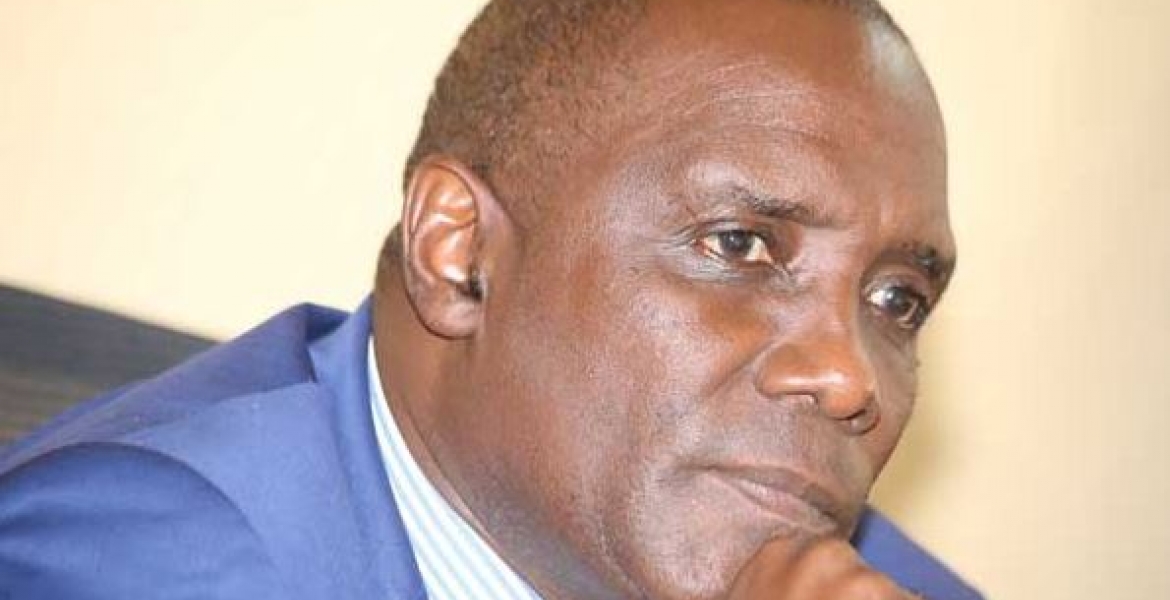 The Kenyan High Court has rejected an application, and declined to stop the hearing on a case in which a couple residing in the United States are charged with economic crime, together with former National Land Commission (NLC) officials, including former chairman Muhammad Swazuri.

The couple, Francis Kibaru Karanja and his wife Martha Wairimu Waithaka have been charged with conspiring to commit crime after they sold a house worth located in Thome Estate in Nairobi and worth KShs 45 million to Sostenah Ogero Taracha and his wife Dr Salome Munibi, former NLC director.

The Ethics and Anti-Corruption Commission (EACC) says, part of the money Taracha used to buy the house was under investigation, and that the couple should have investigated the source of the money before closing on the deal. The couple says they had no idea that the money was tied to corruption, adding that they sold the property genuinely, and in good faith.

Judge John Onyiego said Francis Kibaru Karanja and his wife have never pleaded to the charges, hence will not surfer any prejudice if the criminal proceedings continue.

“For those reasons, I am not persuaded that the intended application will be rendered nugatory as the criminal proceedings are at the preliminary stage, given its history and intervention of coronavirus,” the judge said.

The couple has challenged its prosecution, saying it was malicious, illegal, and made in bad faith.